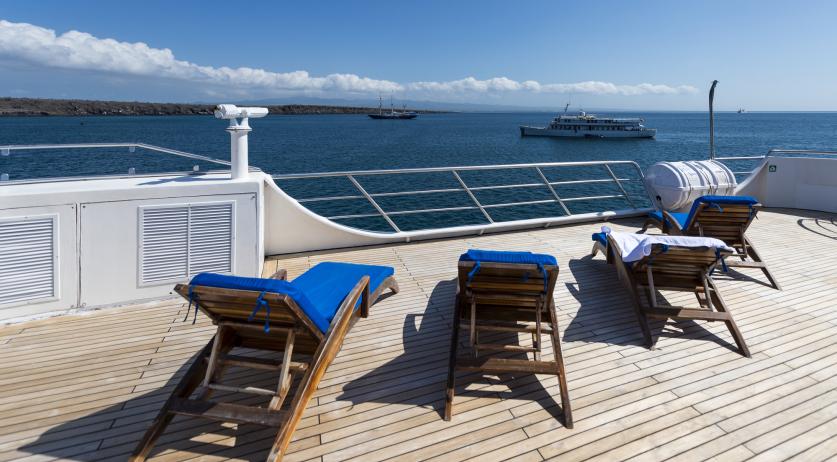 The Hague is working on luring smaller, luxury cruise ships with wealthy tourists to the city. With special tours, the city wants to get tourists excited about coming to visit. According to Economy alderman Richard de Mos, tourism is an important pillar of the city's economy and one in ten residents earns money from it, NOS reports.

Special tours include things like having dinner in a museum after closing time, or an exclusive tour of the city. The first cruise ship, German ship Hanseatic Nature, arrived in the Scheveningen port  on Wednesday. "Another cruise ship will follow this year. For next year there has been contact with various shipping companies, but no concrete arrangements have been made yet", De Mos said.

This type of tourism causes problems in a number of other cities, such as Venice. But De Mos is not concerned. He stressed that the Scheveningen port can only handle smaller ships,to a maximum of 160 meters long. "The Hague still has sufficient offerings, which means that the number of tourists can be spread throughout the year."

A total of 127 cruise ships are expected to dock in Amsterdam this year, less than in 2018 due to a new tourist tax. Rotterdam is benefiting from this, expecting to welcome over a hundred cruise ships this year.