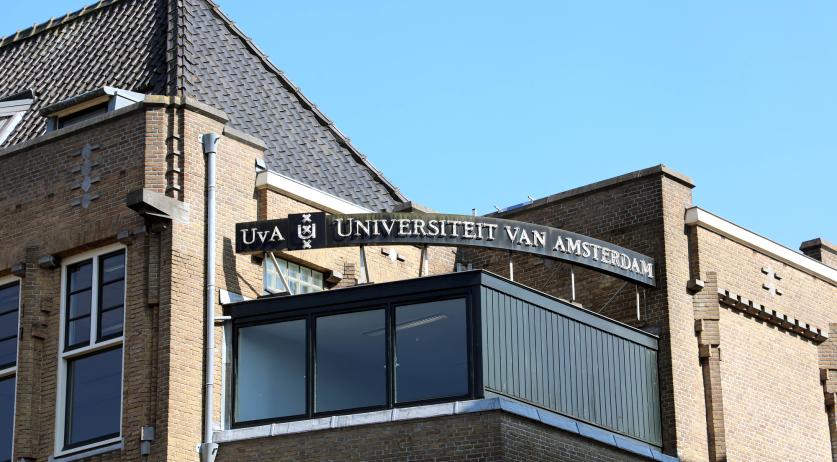 Univ. Amsterdam rescheduling all exams over transit strike; Others continue as planned

The University of Amsterdam decided to reschedule all exams planned for Tuesday, due to a nationwide public transit strike for better pensions. Other universities and colleges will continue as planned or only canceled some exams, while one rental car agency is providing free rentals to VU Amsterdam students.

"It is up to institutions how they deal with this", Minister Ingrid van Engelshoven of Education said to newspaper AD regarding the strike. But she expects that schools and universities will be lenient with students and pupils to some extent if they miss a test or exam because of the strike. The Minister added that schools and universities can expect "some creativity" from their pupils and students to get to their classes and exams, like organizing a ride with someone or staying with a friend close to school.

Last week it was already announced that the University of Amsterdam decided to postpone some teaching activities due to the strike. Now the university decided to reschedule planned exams. "Nearly 9 thousand students had an exam on that day", spokesperson Yasha Lange said to NRC. "If we let the exams continue, a very large group of students would have been affected." It is also uncertain whether enough invigilators can make it to the university for the exams to continue. Lectures will continue as planned, but there will be no attendance registers.

Utrecht University initially said that it will continue with its exams and lectures, but later decided to cancel the exams due to criticism from students. The Rotterdam University of Applied Sciences also decided to reschedule exams.

Leiden University canceled most of its exams, except those for the Faculty of Law. These exams can not be moved due to "organizational reasons", the institution said to Omroep West. "If you have an exam this day, you are expected to take measures yourself so that you are on time for the exam", the university said. Hundreds of students were expected to sit for the constitutional law exam.

The decision angered student organizations LSVb and ISO. "The university is there for the students and not the other way around," said LSVb chair Carline van Breugel. "Education, and exam-taking, must be accessible. This is a problem for the university that is now being put on the shoulders of students," Van Breugel told the Leidsch Dagblad.

Radboud University in Nijmegen is not canceling or rescheduling any exams or lectures. "There are many people who can come", spokesperson Martijn Gerritsen said to NRC. "Then it is good if there is teaching. A part of the students are working towards exams at this moment." The university created the carpool hashtag #radboudride, with which students and staff can offer or request a ride. Students who miss an exam due to the strike, can submit a request to the Examination Committee to write it on another day.

The Vrije Universiteit in Amsterdam is also continuing with lectures and exams as planned. Rental car company Enterprise said it would give some VU students a free car rental on Monday if they meet certain conditions. Cars will be given out to groups of four students, with at least one having a valid driver's license for the past year. The students have to prove they have an exam on Tuesday, and in exchange they will get a free rental with 250 kilometers of use.

Rijksuniversiteit Groningen also had planned to continue with scheduled exams and lectures as planned. The Hogeschool van Arnhem en Nijmegen, called the HAN University of Applied Sciences in English, also wanted to continue with the day's events as scheduled, according to Nu.nl.

"If there is no public transport, students cannot get to their destination at all," said Van Breugel. "You cannot assume that students have access to a car."