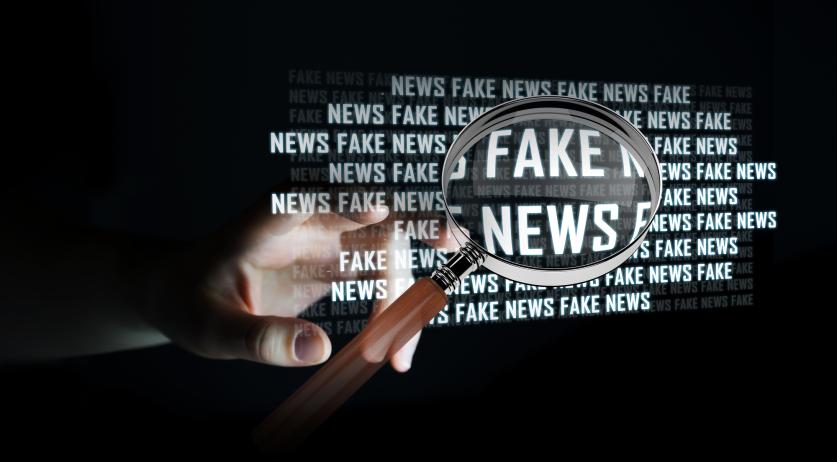 Most Dutch fake news come from Netherlands itself: report

"Most of the fake news that Dutch people come across online comes from our own country", Peter Bruger, a researcher at Leiden University, said to newspaper Trouw based on his research.

Photos and videos are popular forms of misinformation, because they appeal to people's emotions, Bruger said. In the Netherlands it mainly concerns videos and photos with incorrect descriptions. "For example, they are much older than stated or were made in a completely different place." He also found that most disinformation is spread by right-wing extremists who pretend to be something different than what they are on social media.

Together with Leiden University students, Bruger started an independent fact-checking project in the run-up to the European Parliament elections, voting for which started in the Netherlands and United Kingdom on Thursday. "We cannot check everything and therefore look mainly at news and statements from politicians', he said to Trouw. ​Bruger and his researchers found that many politicians don't only spread untruths as facts, but also exaggerate. "I don't think politicians lie deliberately, but they can do better research on the sources they consult", Bruge said. He mentioned two examples from both sides of the political spectrum in the Netherlands - left-wing GroenLinks and far-right PVV.

"Dirk-Jan Koch, the GroenLinks candidate for the European Parliament, tweeted on 10 April: 'America spends twice as much on their army as Europe on its armies, but America can do 10 times more. Europe must work better together for more prevention and strength'." While stated as a fact, that statement can not be substantiated, Bruger concluded after investigation. "Nobody knows how much more effective US defense spending is in comparison to Europe. Hard data on the deployable army troops and materials on both continents is absent."

"Raymond de Roon of the PVV recently shared a photo collage of a number of burning churches via Twitter", was the other example Bruger used. "He suggested that the French churches in the photos were set alight by Muslims. That was wrong. One of the churches was in Canada and for the others the cause of the fire was known and was not lit by Muslims."

The Dutch government started an online awareness campaign to combat disinformation. Stricter requirements have also been set for social media platforms like Facebook and Twitter. "They must now, for example, provide openness about politically targeted advertisements",Bruger said. But that is not yet very effective. "I and a Belgian colleague recently discovered scammers from Macedonia on Facebook. The number of accounts from them was so striking that Facebook should have detected it itself."