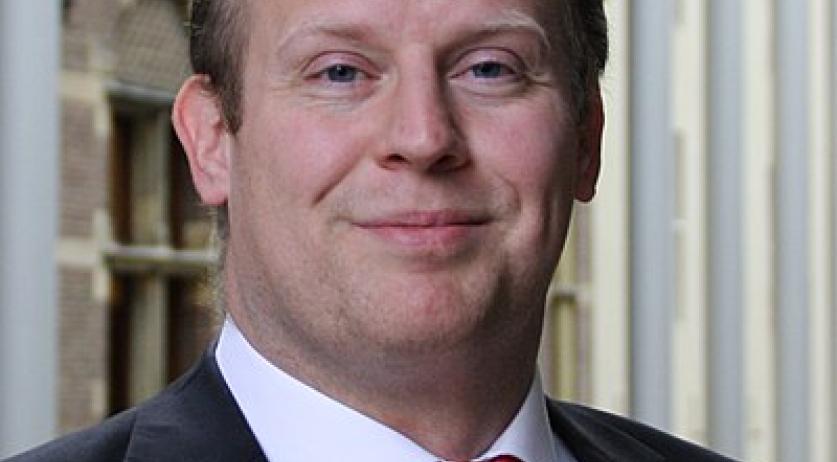 Pieter Heerma was appointed to fulfill the position of CDA party chairman in the Tweede Kamer, the lower house of Dutch parliament. He is succeeding Sybrand Buma, who will be taking a new post as the mayor of Leeuwarden in the summer, NOS reports

Immediately after his appointment, Heerma said that he has no ambition to become party leader. "I am not here from a huge personal ambition, but mainly from a sense of duty", Heerma said.

The new party leader will be chosen in the run-up to the parliamentary elections in 2021. Minister Hugo de Jonge and Wopke Hoekstra, and State Secretary Mona Keijzer are among the people eyed for that position, according to the broadcaster.

Heerma will start his job as CDA chairman immediately.