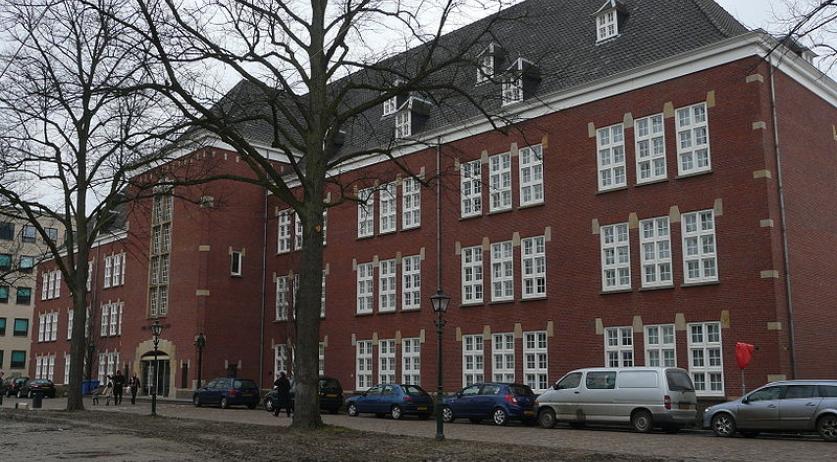 The Ministry of Defense suspended a platoon commander from the Royal Military Academy in Breda because he had a number of love affairs with female cadets, the Ministry confirmed to RTL Nieuws after reports in the Telegraaf.

The man involved is a captain in charge of a training platoon at the academy for upcoming officers, according to the broadcaster. The Ministry did not want to say anything more about the man's rank for privacy reasons.

The man had simultaneous, long-term sexual relationships with five female cadets. Defense considers any sexual relationships between employees on different levels in the hierarchy undesirable. The matter was investigated by Defense's Central Integrity Organization and it is now with the Commander of the Armed Forces, General Leo Beulen. He will decide on the man's future in the coming weeks.