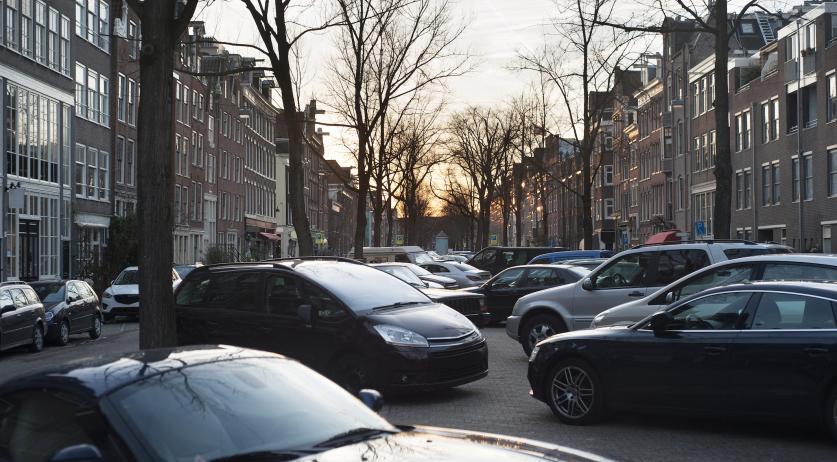 Amsterdam could ban most petrol and diesel vehicles from 2030

A new plan by Amsterdam's city leadership announced on Thursday aims to ban all petrol and diesel vehicles by 2030. The ban is part of the Actieplan Schone Lucht, or Clean Air Action Plan, and covers cars, trucks, mass transit and boats within an expansive emissions-free zone.

Introduced by the city's mayor and aldermen, it will be debated by the full city council from the end of this month, and followed by a six-week period for public comment.

Part of the plan includes unspecified subsidies and exemptions to help ease the burden of transition for city residents and businesses, and more investment in Amsterdam's electric vehicle charging network. Hydrogen fuel cell vehicles are also alluded to as a viable alternative, but no mention of investment in hydrogen filling stations was mentioned.

“We want cleaner air for all Amsterdam residents. Dirty air is still too often a silent killer," said Alderman Sharon Dijksma identifying air pollution as the fourth most common health risk for city residents. "Amsterdammers live an average of one year shorter due to dirty air. We will do everything we can to improve that situation."

To achieve its goals, the city wants to phase in the the Clean Air plan in steps, beginning with a 2020 expansion of the environmental zone to forbid the use of 15-year-old diesel passenger cars within the A10 ring road border. Two years later, freight traffic within the zone must meet Euro6 standards, while public transit operating south of Amsterdam Centraal must use emissions free vehicles only.

From 2025, the inner-A10 environmental zone will become totally emissions free under the city's plan. This will affect taxis, mopeds and scooters, as well as all buses, coaches, trucks, and vans.

Passenger cars and motorcycles will need to comply with the zone's rules by 2030.

While the overview released by the city primarily focuses on petrol and diesel engines, it also does not mention vehicles propelled by either compressed or liquified natural gas.

The plan was put forth by the city's political leadership, because they view the municipality as having the "most direct influence" on changing traffic patterns, the city said.

"In this way we literally get a healthier and more livable city," Dijksma concluded.