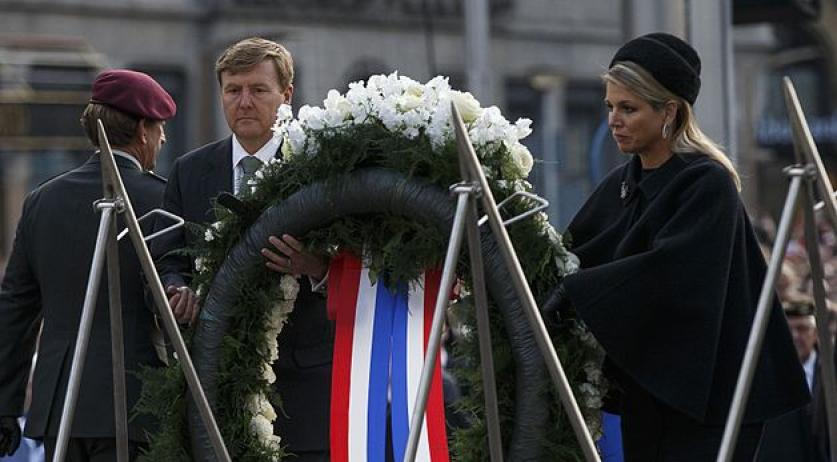 Dutch teenagers and adults appreciate the two minutes of silence held on Remembrance Day on May 4th, but teenagers in particular also want more attention to be paid to current wars and the victims of other wars than the Second World War, according to studies by the National Committee 4 and 5 May, NOS reports.

The committee spoke to 990 people aged 13 years and older. They found that the vast majority of Dutch value the traditions around Remembrance Day, such as the laying fo the wreath and the minutes of silence. "The traditional elements in a memorial are seen by young people as important, respectful to the dead, and they want to continue to do them", committee chairman Gerdi Verbeet said to NOS.

"It is good to have symbols and rituals and to reflect on what happened during the Second World War. And to connect that with society now. So remember the dead and at the same time draw lessons for the present and the future", one respondent said to the researchers.

In a second study, the committee found that teenagers from the upper classes of high school and secondary vocational school believe that there should be more attention for "people who are currently fighting in wars, or who have survived current wars". The teens believe that victims of other wars and disasters are underexposed, mentioning Syria for example.

According to Verbeet, Dutch teenagers are well informed. "They know that the Netherlands has been liberated, that there was five years of war. They realize that, but at the same time they also think wider than the Dutch borders. And I actually think that is beautiful."