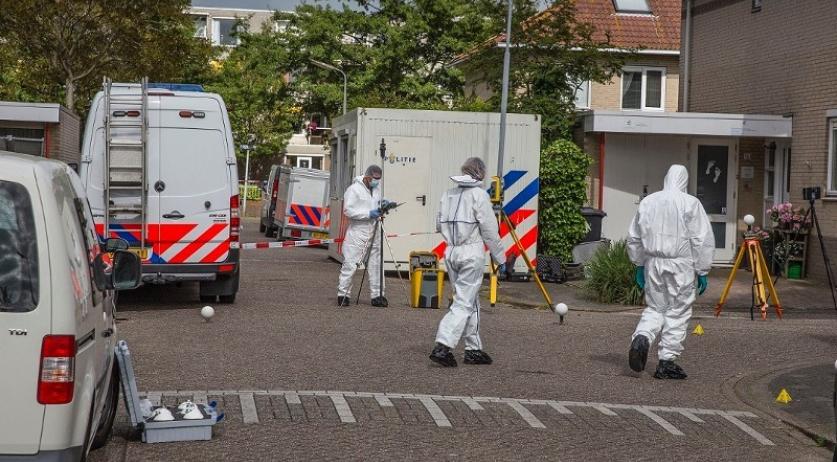 A 56-year-old man was arrested in Soest on Tuesday in connection with a missing person case. The police are performing investigations in a home in the city, RTL Nieuws reports.

Thus far the police refused to say what missing person case the man was arrested for, or what his suspected involvement is.

A forensic team was seen entering the home and a forensic investigation container was placed in the street, according to the broadcaster.