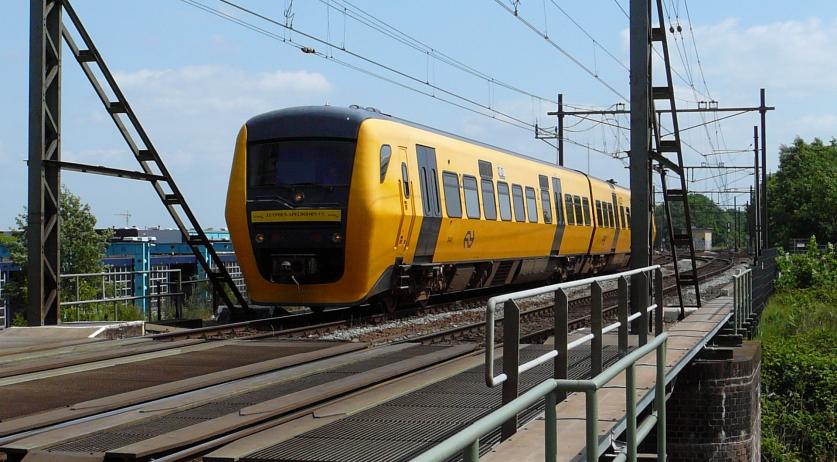 One person was killed in an explosion on a passenger train car in Nijmegen on Sunday morning. There were no passengers on the train at the time, which was sitting idle in a rail yard at the time of the powerful blast, police said.

Witness accounts suggest that parts of the train came to rest dozens of meters away from the affected train car. Crime is not suspected in the incident, which took place around 9:45 a.m.

Emergency services responded very quickly, according to area resident Fred Vermaanderen. "The windows were shaking. The windows of the train wagon came to rest twenty meters away," he told AD. Another neighbor said that debris flying from the site damaged her balcony.

The man who was killed was initially reported as wounded, according to messages published on social media by a regional police office. The investigation is also questioning a motive of suicide, and if that played any part in the explosion, AD reported.

Among the equipment at the rail yard are several old DM'90 Buffel diesel trains which national railway NS sold to a Romanian organization, the newspaper stated.