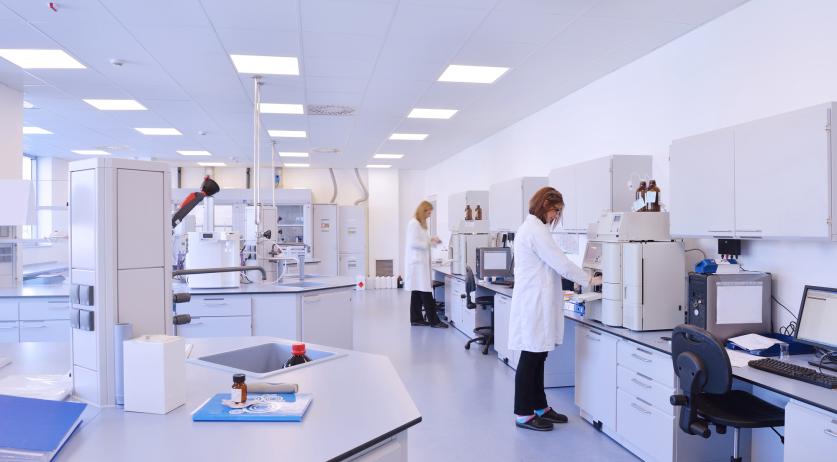 A population screening for colon cancer by public health institute RIVM identified the disease more often than expected. The turnout for the screening was also higher than expected - between 2014 and 2017 a total of 3.85 million people sent in stool samples  to be tested for colon cancer. That is over 70 percent of the people who were invited to do so, according to an evaluation report Erasmus MC and the Netherlands Cancer Institute drew up for the RIVM, NOS reports.

The aim of the screening is to detect colon cancer as early as possible, as that increases the chance of successful treatment. If traces of blood are found in the stool, that could indicate an increased chance of colon cancer. The person is then called in for further examination. This happened 180 thousand times. 42 percent of these patients were found to have suspicious polyps and 8 percent actually had colon cancer.

The follow-up examination is not without risk - complications can arise such as the intestinal wall being damaged when the tube is inserted or when a polyp is removed.  This could lead to internal bleeding or perforation if the intestine. Between 2014 and 2017 a total of four patients died within 30 days of the examination. There were 136 serious complications.

According to Jaap van Delden, head of the Center for Population Screening at the RIVM, there were fewer deaths than could be expected based on the regional test that was done before the test was introduced in 2014. He also points out that the deaths happened within 30 days after the examination. "It may also be that some died of something else."

There was a lot of criticism before the introduction of the national screening for colon cancer. In 2013 the Dutch Health Council still doubted that the stool sample test would be sensitive enough to show traces of blood and thereby detect starting tumors. The then Health Minister Edith Schippers said that the test must not become another Fyra debacle, referring to the high-speed train system that launched with defects and was eventually taken off the tracks.

According to Van Delden, these results show that the criticism was unjustified. "Back then there was no reason to doubt the test. Now that is clearly proven."