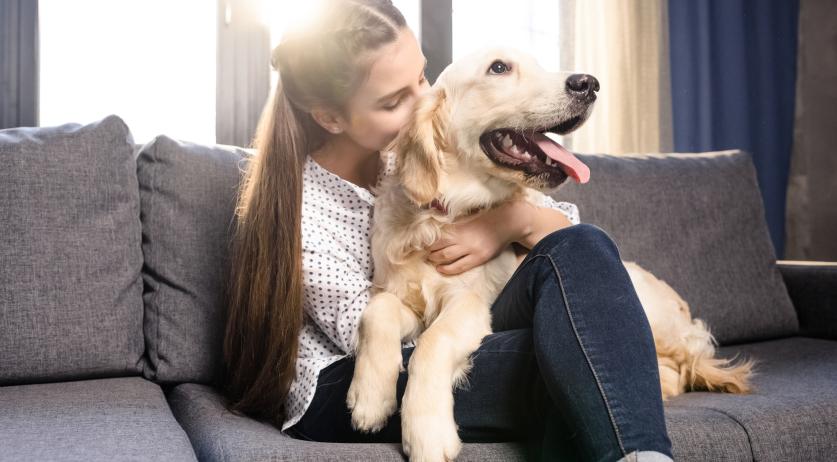 A total of 30 Dutch municipalities have scrapped the dog tax, according to a study by the University of Groningen's research center for the economy of the lower governments COELO. These municipalities found the dog tax too difficult to collect and believe that this tax is unfair as cat owners, for example, do not have to pay tax for their pet, the researchers found, RTL Nieuws reports.

In around 200 municipalities, dog owners still have to pay tax for their pet. This tax amounts to an average of 76 euros this year, 1 euro more than last year. The five municipalities with the highest dog tax are Groningen at 124.80 euros, The Hague at 120.12 euros, Hendrik Ido Ambacht at 119.64 euros, Nijmegen at 115.16 euros, and Noordwijk at 112.56 euros. These are the tax amounts for the first dog. People with more than one dog often have to pay more.

The researchers also calculated that homeowners will pay an average of 2.7 percent more on taxes to the municipality, the province and the waterboard this year. Municipal taxes are increasing an average of 3.5 percent, water board taxes by 2.3 percent, and provincial taxes by 0.3 percent this year. The average multi-person household with an owner-occupied home will pay an average of 1,264 euros this year. The most expensive place to live is Bloemendaal with average taxes amounting to 2,051 euros, the cheapest is Gilze en Rijen at 995 euros.

Tenants will pay an average of 2.7 percent more on taxes this year, an average amount of 812 euros, according to the research center. Of this amount, 368 euros will go to the municipality, 185 euros to the province, and 259 euros to the waterboard.