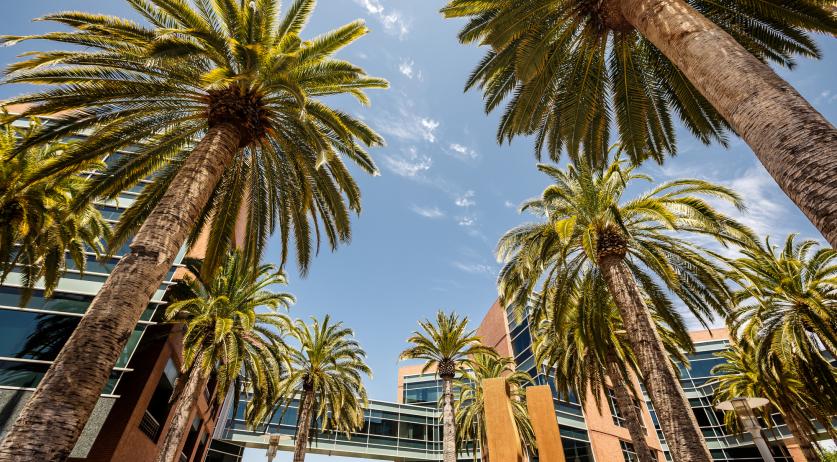 The Netherlands is looking to appoint a special 'startup diplomat' in Silicon valley, whose job it will be to help young Dutch companies do business in the United States, Minister Sigrid Kaag of Foreign Trade and Development Cooperation announced during her working visit to America. The vacancy for the new position, which carries a salary of 8,191 dollars, is now open, AD reports.

According to Kaag, it is difficult for young entrepreneurs to take the next step and grow their business internationally. The startup diplomat will help with that. "The competition between young companies in the United States is great, but the chances are even greater", she said. "Silicon Valley alone has 27 thousand startups, so you have to be well equipped to be successful." The startup diplomat will connect Dutch startups with investors and potential partners. "That may lead to more innovation and economic growth.

The vacancy states that the Netherlands is looking for a startup diplomat who can start as soon as possible. He or she will be hired for two years, at a salary of 8,191 dollars for a 40 hour work week. The diplomat's main task will be to build a strong network together with the Dutch consulates in New York, Chicago, Miami and San Francisco, and the Business Support Office in Houston. The diplomat will work closely with the StartupDelta, a public-private organization that supports Dutch startups.

"The diplomat in San Francisco will play a connecting role between the tech networks and maintain proactive relationships with relevant investors and entrepreneurial networks", StartupDelta envoy Prince Constantijn said, according to the newspaper. "We look forward to working with this new style diplomat in the most innovative place in the United States."