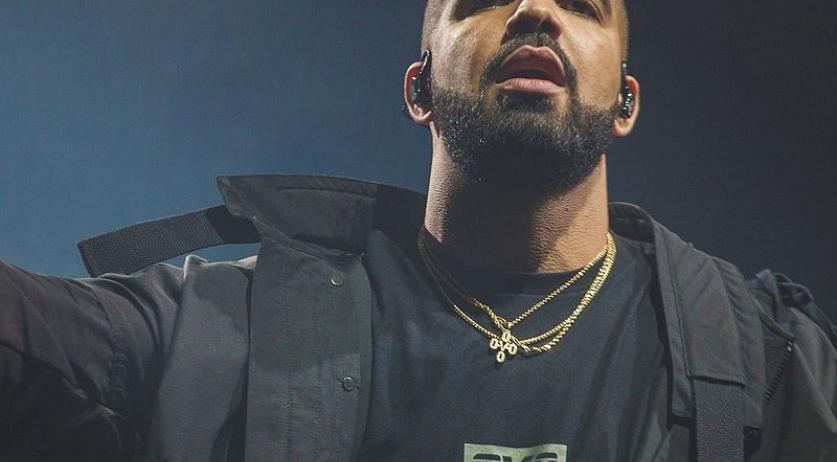 A performance by rapper Drake in Amsterdam on April 23rd has been canceled, according to the Ziggo Dome website. According to an email ticket holders received, the performance was canceled due to "changes in the tour schedule", AD reports.

The two other shows Drake has scheduled for Amsterdam on April 25th and 26th, have been moved to April 15th and 16th, according to Ziggo site. The reason for these changes is unclear.

Drake is visiting the Netherlands as part of his The Assassination Vacation Tour.

This is not the first time the Canadian rapper is canceling a performance in Amsterdam. He was scheduled to perform in the Ziggo Dome in March 2017, but did not show up due to illness. Fans waited an hour before it was clear that he wasn't coming. The rescheduled concert, which happened a few days later, also started 90 minutes late.