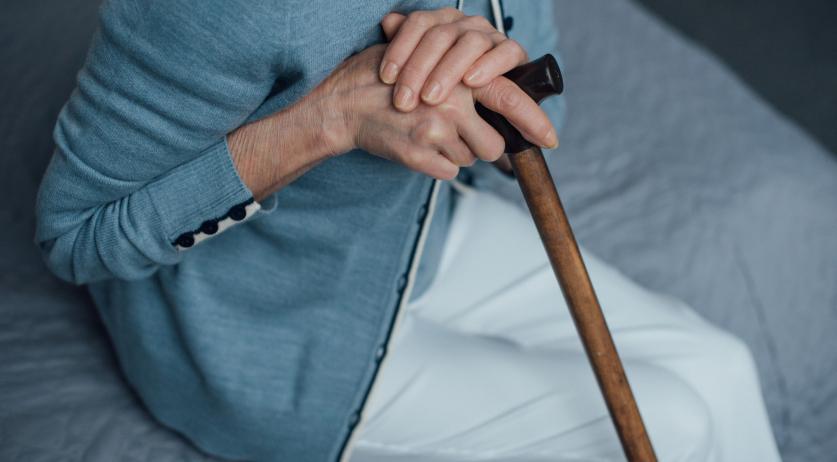 The Spanish police rescued an elderly Dutch woman and German man from what the police describe as a "horror nursing home" near the city of Cadiz. The two elderly people were locked up with at least five other foreign seniors in the nursing home, where they were drugged, abused and given food exclusively through tube feeding, while they could eat normally, NOS reports.

Six people were arrested on suspicion of defrauding the elderly. According to the Spanish police, they stole over 1.8 million euros from their victims.

The police found the nursing home wile they were looking for a 101-year-old German woman. The woman, Maria Babes, was persuaded to sell her home and move to the nursing home. Once there, she was handcuffed and locked up for months, while the suspects looted her bank account.

Babes was taken out of the 'horror nursing home' by the police and taken to another nursing home. A few hours before their arrest, the suspects took the elderly German woman from the new nursing home. She died in their car, and the suspects immediately had her cremated. The Spanish police do not exclude that the woman was murdered.

Four other seniors who were 'cared for' in the Cadiz nursing home did not survive their stay there. The police found the Dutch woman and German man in a "terrible condition", according to the broadcaster. They have been taken to another nursing home, where their condition has improved considerably.