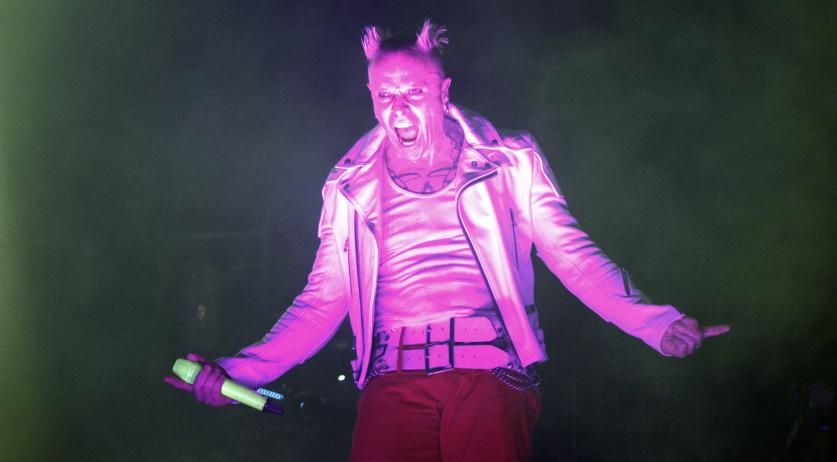 The Prodigy show at Lowlands canceled after lead singer's death

British band The Prodigy canceled all its upcoming shows after the death of lead singer Keith Flint. That  includes their planned performance at the Lowlands festival in Biddinghuizen. The 49-year-old singer was found dead in his home in Essex on Monday. He took his own life, RTL Nieuws reports.

The band announced the cancellation of their tour on social media on Tuesday. The Prodigy planned to tour the United States in May and then Europe in the Summer.

The organizers of the Lowlands festival said on Instagram that they understand the decision.

Keith Flint was one of the most iconic figures in the British music scene with his energetic live performances, his striking hair and tattoos. In the 90's he made a name for himself and The Prodigy with hits like Out of Space, Firestarter and Breath. These singles were also major hits in the Netherlands, according to the broadcaster.