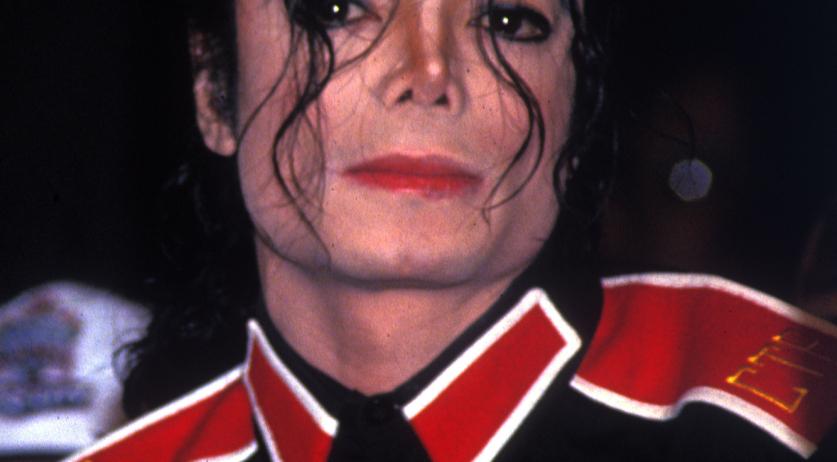 NH Radio decided to boycott music by Michael Jackson for the time being, in connection with controversial documentary Leaving Neverland which will be broadcast in the Netherlands on Friday, NH Nieuws said on its website.

In the documentary, Michael Jackson is accused of sexually abusing Wade Robson and James Safechuck, two men who belonged to the American singer's inner circle of friends. They tell in detail how Jackson abused them for years as children.

The radio station worries that if people hear a song by Jackson, they will think too much about the stories going around about him. "Then you no longer listen to the music in a neutral way", according to the station. "We want you to be able to listen to the songs in an uninhibited way."

The boycott will last for at least a few weeks, after which NH Radio will assess whether "it will work again for the listeners to listen to the songs".

Diehard Michael Jackson fan Patrick Tieleman is organizing a protest march to the NPO building in Hilversum on Friday. "Michael can no longer defend himself, that's why we have to do it", Tieleman said to NH Nieuws. He hopes to prevent the documentary being broadcast. "But I also know that this chance is very small. We are mainly going to make a statement."

Tieleman hasn't seen the documentary, and doesn't intend to, but he does not believe the accusations made against the 'King of Pop'. "I saw some short fragments and it did not make any sense at all. I do not understand why they have to destroy Michael's good name."