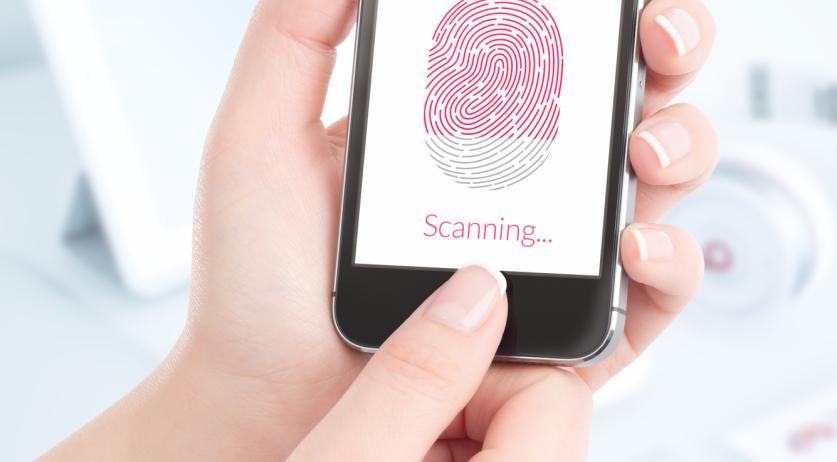 The police are allowed to force a suspect to unlock their smartphone with a fingerprint scan. This method is not in conflict with the principle that a suspect does not have to cooperate with their own conviction, the Noord-Holland court ruled on Thursday in a case against three men suspected of phishing activities. All three suspects were convicted, NU.nl reports.

One of the suspects refused to unlock his iPhone for the police with his access code. The police therefore handcuffed the man and held his thumb against the fingerprint scanner, unlocking the phone. According to the court, this act was lawful because placing the thumb is a "limited infringement" of physical integrity. And the police had the "legitimate expectation" that the iPhone would contain images and chat conversations that will show the suspects' guilt.

This is the first time that a court in the Netherlands ruled on the lawfulness of using a suspect's biometric data to unlock their smartphone.

A suspect can not be forced to give the police their phone's access code, because this statement does fall under the principle that a suspect can not be forced to cooperate with their own conviction. Being forced to unlock a phone by means of biometric data does not fall under this, because it requires no "active cooperation" from the suspect, the court ruled. "But that includes that the fingerprint was obtained with a very small amount of coercion", the court said.

The Noord-Holland court convicted the three men for participating in a criminal organization that engaged in phishing activities. The court considered it proven that the men got pin codes and debit cards from victims by sending false emails that looked like they came from the victim's banks in 2015 and 2016. The men then increased the withdrawal limit on the account through internet banking and withdrew thousands of euros from victims' accounts.

The men were given prison sentences of between 129 and 198 days, part of which conditionally suspended. They were also sentenced to community service, ranging from 180 to 240 hours, and must compensate their victim for damages suffered.