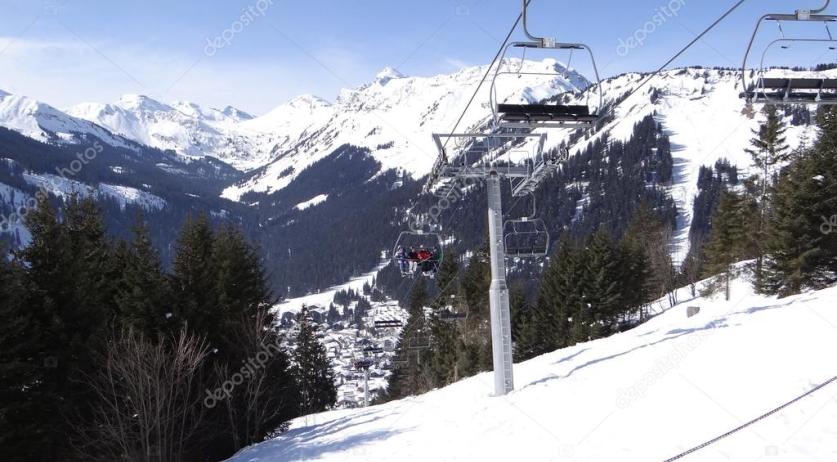 A 6-year-old Dutch girl was seriously injured in an accident with a ski lift in the French ski-resort of Châtel in Haute-Savoie. The child was resuscitated at the scene and rushed to a hospital in Geneva by helicopter. The local police are investigating the incident, mayor Nicolas Rubin confirmed, the Telegraaf reports.

The child was on the way to a ski class, accompanied by an instructor. As far as is currently known, the girl's head got stuck between the ski lift's armrest and safety bar. The adults on the lift with the child did not notice. Only on arrival - after a 5 or 6 minute ride - did the instructor notice that something was wrong.

The instructor immediately started resuscitating the girl, according to the newspaper. He alerted emergency services at 12:08 p.m., and when the doctor arrived at 12:25 p.m., the girl had a heartbeat. The girl was taken to a hospital in Geneva, Switzerland by helicopter. Her parents, who were not present at the time of the accident, were also taken to the hospital.

The other people on the ski lift were questioned by the police.

"We asked the ski lift company to take care of the family; we're accompanying them to Geneva, assisting them and will do everything to support them", Mayor Rubin of Châtel said, according to the Telegraaf. "It is also painful for us and for our teams, who intervened quickly."