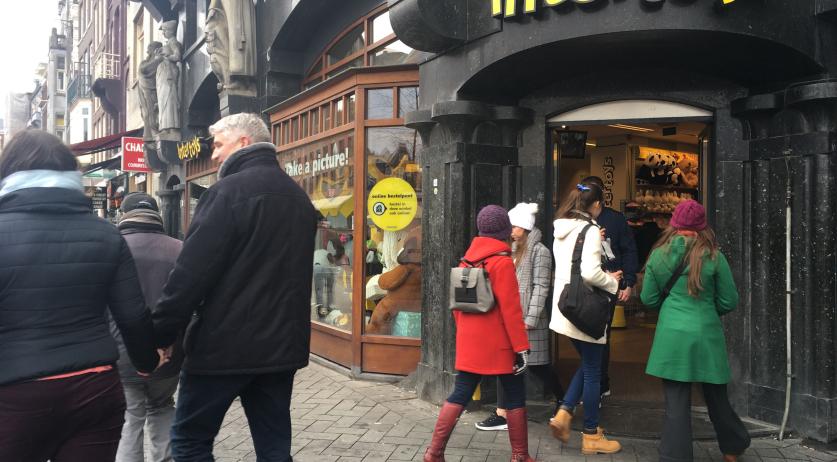 Toy store chain Intertoys was declared bankrupt by the court in Amsterdam on Thursday. The chain's stores will remain open for the time being at the request of the bankruptcy administrators, who are still focusing on a restart for the company, NU.nl reports.

The bankruptcy mainly means that Intertoys' debts are unlikely to be repaid, according to the newspaper. The administrators are now focusing on settling the company's obligations and selling its assets. The salaries of he 3,200 employees, who share 1,600 full-time jobs, will be paid out. All other obligations made during the deferment of payments will also be fulfilled. The administrators will try to retain as many jobs, shops and franchisees as possible.

Intertoys recently filed for a deferment of payment. The toy chain could not compete with online sellers and discounters. Over the past decade, Intertoys saw its toy sales decrease by half.

The bankruptcy affects the 286 Dutch stores, two distribution centers and the Intertoys service office. The stores owned by 100 Dutch franchisees and the Belgian activities are not part of the bankruptcy.