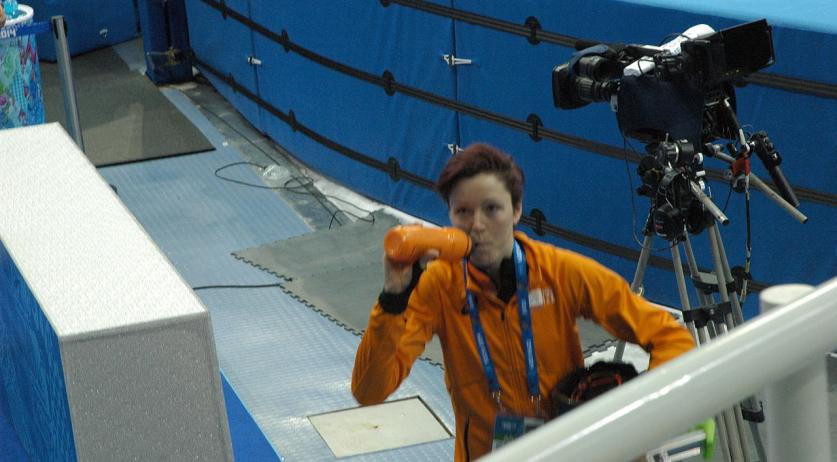 Seven Dutch on Forbes 30 under 30 Europe

Forbes released its annual 30 under 30 list for Europe, featuring disruptors, visionaries and rising stars in Europe, all under the age of 30. Seven of the young talents on 2019's list are Dutch.

Loes Bijleveld, 29 and co-founder of LONO, made it onto the list in the category Social Entrepreneurs. This Dutch entrepreneur, based in the African country of Côte d'Ivoire, founded a clean-tech startup to address rural poverty. LONO's first product line is called KubeKo. It is a compact box that uses anaerobic digestion to break down organic waste into fertilizer and biogas, according to Forbes.

28-year-old Dutch twins Joyce and Raissa de Haas are on the list in the Retail & Ecommerce category for their company Double Dutch Drinks. Their range of soft drinks were specifically developed for pairing with spirits like gin, whiskey and tequila. Since launching in 2015, the London-based brand sold some 10 million bottles. Double Dutch Drinks are available in 22 countries and sold in over 2 thousand supermarkets and 4,500 outlets, including Michelin star restaurants and luxury hotels.

Another Social Entrepreneur from the Netherlands, 23-year-old Jari Hazelbach, is on the list for inventing SpeakSee, a speech recognition device that accurately transcribes group conversation in real time. Hazelbach's parents are deaf and he came up with his invention after watching them struggle to follow conversations through traditional methods like lip-reading throughout his youth.

Marie Wiejler is a top 30 under 30 talent in the Finance category. The 27-year-old woman joined Princip.al in 2015, and has overseen the growth of its network from 450 to over 1,500 family offices and private equity firms. She also sourced over 60 investment prospects in tech and real estate in that period.

Kristel de Groot, 28, and her partner make superfood blends to boost the health of people who don't eat enough fruit and vegetables with their company Your Super. The company's seven 100% organic mixes are sold online across four continents.