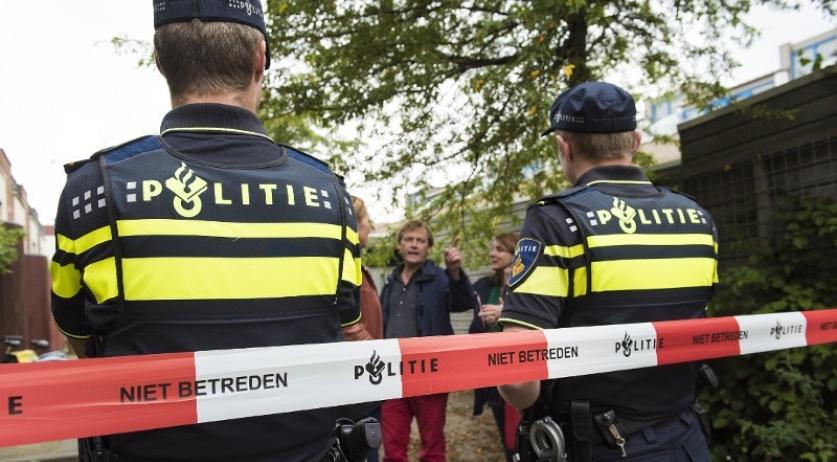 There were slightly fewer incidents of violence against police officers this past New Year's than a year ago, according to definitive figures from the police requested by data platform LocalFocus. The preliminary figures showed a completely different picture, saying the violent incidents against cops doubled, NU.nl reports.

Over New Year's police officers were faced with violence 82 times, according to the definitive figures. Over New Year's 2017/2018 there were 88 incidents of violence targeted against police officers. LocalFocus' analysis of the police figures shows that the total number of incidents during New Year's, including incidents involving violence against cops, decreased by over a quarter in the past five years.

The police confirmed the conclusions drawn by LocalFocus to NU.nl.

Preliminary figures published by the police earlier this month showed that the number of incidents involving violence against officers doubled from 27 over New Year's 2017/2018 to 59 this past New Year's. Those preliminary figures only relate to the eight hours between midnight and 8:00 a.m. January 1st.

A spokesperson for the police told NU.nl that the preliminary figures differ from the final figures because many officers did not have time to register a violent incident due to the hustle and bustle of New Year's until after January 1st.

The police partly attribute the decrease in incidents to "smarter detection techniques for illegal fireworks, especially online". According to the police spokesperson, a lot of the violence against the police during New Year's involves illegal fireworks being thrown at officers.