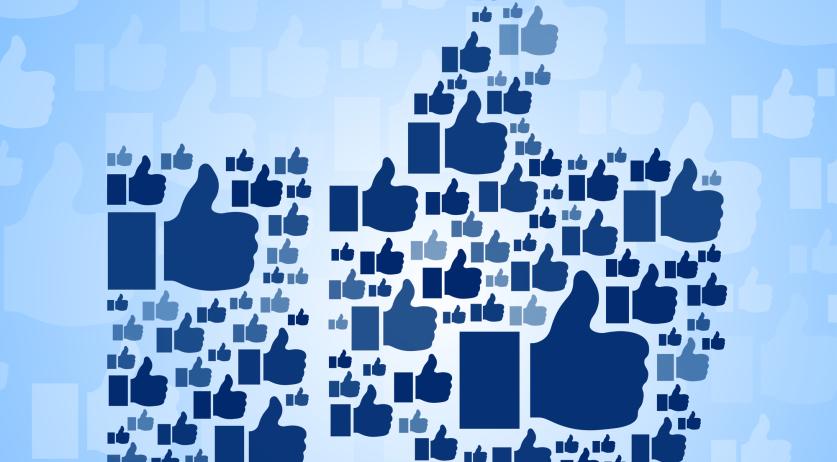 Nearly 5.3 million people liked, shared or responded to Dutch 'pulp news' on Facebook at least once, according to a study by Leiden University that was published on Thursday. The researchers consider pulp news to be commercially driven reports that look like news items. According to the researchers, the term 'fake news' is too politically charged, NU.nl reports.

The Dutch pulp news on Facebook is produced by unknown media brands like Trendnieuws and Viral Today. Pulp news can be recognized by its sensational content and 'clickbait' headlines - exaggerated headlines intended to tempt people to click on it. Pulp news producers aim to reach as many people as possible through social media sharing, in the hopes that people click onto their websites for advertisement revenues, according to the researchers.

The researchers investigated the reach of 63 pulp news pages on Facebook between 2013 and 2017 and then compared these with the Facebook pages of 20 traditional media, including NOS, NU.nl, RTL Nieuws, AD, GeenStijl, De Telegraaf, and the Volkskrant.

According to the researchers, the share of pulp news on Facebook was virtually zero in 2013 and 2014. In the run-up to 2017, the number of posts by pulp news pages grew to around 2 thousand per month. From the end of 2017, this increased explosively from around 3 thousand to over 6 thousand per month in a short period of time. The number of posts by traditional media remained relatively stable over those years, at about 970 per month.