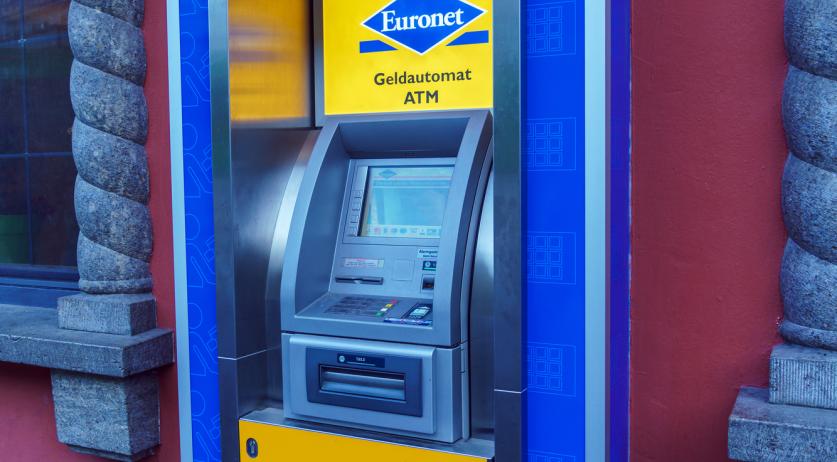 Amsterdam to halt increasing number of ATMs aimed at tourists

The municipality of Amsterdam plans to put an end to the rapidly increasing number of ATMs belonging to American company Euronet. These ATMs are mainly aimed at foreign tourists, and are more expensive to use than Dutch banks' ATMs as Euronet charges a hefty fee per cash withdrawal and uses unfavorable exchange rates, NOS reports.

In the space of a few years, dozens of these Euronet ATMs have popped up in shops in the Amsterdam city center. It must be noted that people with a Dutch bank card can use Euronet machines for free, according to the broadcaster.

"Both the look and feel, with English advertising, as well as the earning model based on exchange rates and the specific location of these ATMs are aimed at tourists. They do not contribute to the living enjoyment of the Amsterdammers", district manager Ilse Griek said.

The city will halt the spread of these ATMs with a new zoning plan for the Amsterdam city center implemented in 2017, which allows the city to stop new "tourist services" opening in the city center. Amsterdam will no longer issue permits for new ATMs in shops' facades. ATMs that have already been installed, but are still in the appeal procedure, will be removed. Existing ATMs that are past their appeal procedure, can remain. The municipality can not simply withdraw a previously issued permit.

ATMs located inside stores, and not in a building's facade, do not need a permit. The municipality will examine whether anything can be done against these ATMs.