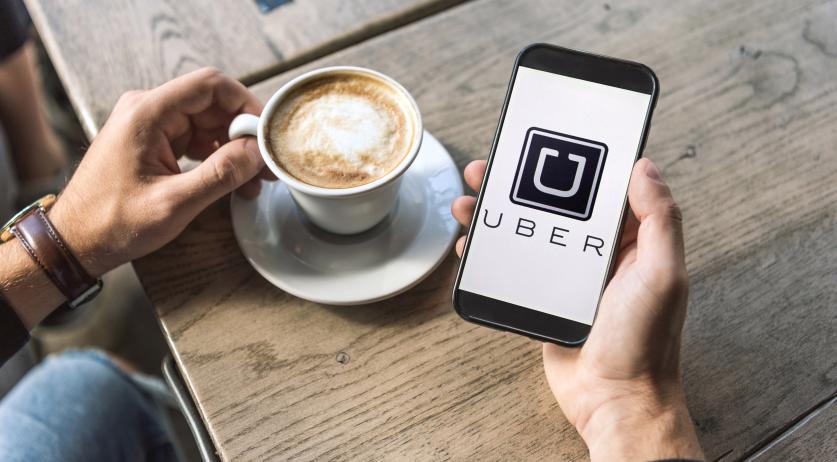 The Dutch association for traffic safety VVN wants to ban Uber from the road after a series of fatal accidents involving Uber taxis. "Four deaths in six weeks and yesterday another incident in Amsterdam where a 9-year-old girl was seriously injured and the driver just drove off", Rob Stomphorst of VVN said to the Telegraaf. "Outrageous, you wonder how many victims have to fall before decisive action is taken. It can't go on like this."

At the very least, Uber must fall under the rules that apply for all taxis, the VVN believes. Currently Uber drivers are subject to less stringent requirements than drivers connected to regular taxi companies. "It is bizarre that the requirements for Uber drivers are much less high, while they do the same work as taxi drivers who are connected to a so-called Authorized Taxi Organization [TTO] in a city like Amsterdam."

According to Staphorst, Uber often uses young, inexperienced drivers. "These drivers are paid at very competitive prices per ride and they have to drive a lot to make a little money", he said to the newspaper. "That translates into fast and irresponsible driving behavior."

The police haven't said which taxi company the driver that hit the 9-year-old girl works for.