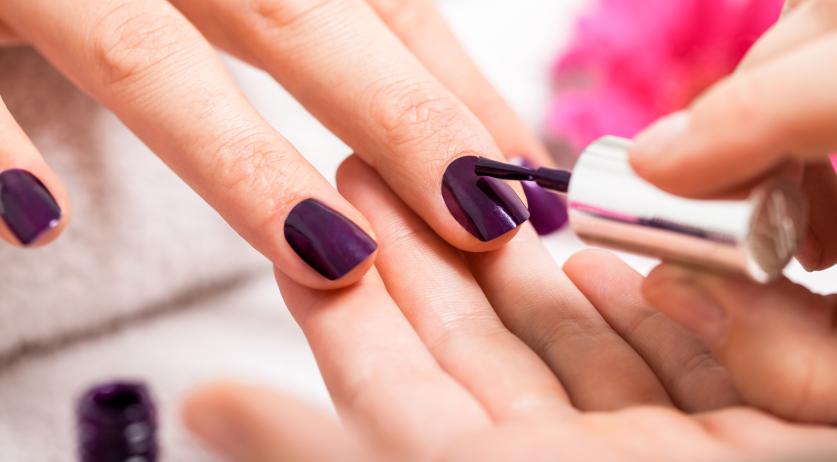 State Secretary Tamara van Ark of Social Affairs and Employment called on the public to report abuses in nail salons in the Netherlands. There are signals of human trafficking and exploitation in the fast growing sector. "The Inspectorate works through reports, then they can intervene. It is therefore important that we all keep our eyes open, because we can not do it alone", she said to NOS.

The number of nail salons in the Netherlands increased from 6 thousand in 2013 to around 9 thousand this year, according to figures from the Chamber of Commerce. The sector has long been attractive for criminals, who use nail salons to launder money or employ undocumented migrants, according to the broadcaster. There is not much supervision on the sector - there are no rules about starting a nail salon, many people can work there at the same time, and they are often paid in cash.

According to Van Ark, nail salons are currently not the top priority for the Social Affairs and Employment Inspectorate. But that can change if more reports come in. "As far as I'm concerned, the problem is big at nail salons. We have to work on it together. There are also sectors that are even less visible, but where there is also human trafficking", she said.

The police also currently see no reason for a major investigation into abuses in the nail salon sector, because there are too few reports, according to the broadcaster.