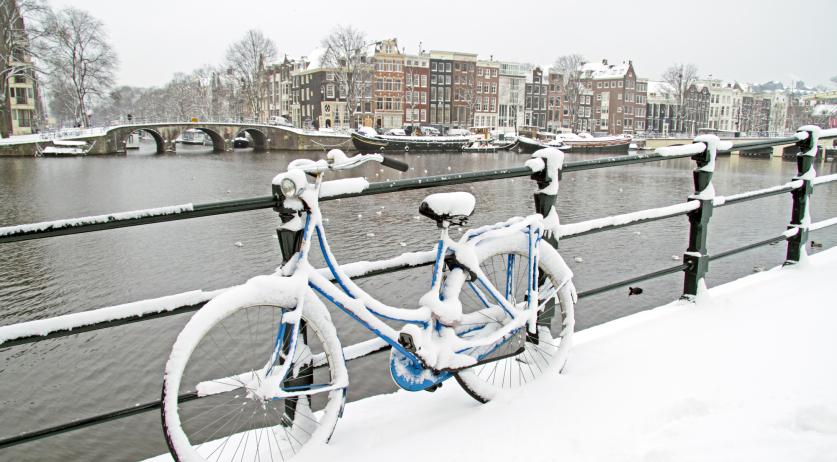 Chance of snow from Thursday

While the winter has been pretty mild so far, colder days are ahead, according to Buienradar. The coming nights will all drop below freezing, and there is even a chance of snow from Thursday, Dennis Wilt of Buienradar said to RTL Nieuws.

"It's getting colder, with a few nights of frost in a row. And that will probably last for a while", Wilt said. "We'll get frost nationwide." There will also be some ice forming on the canals and lakes, but not thick enough to skate on, he added.