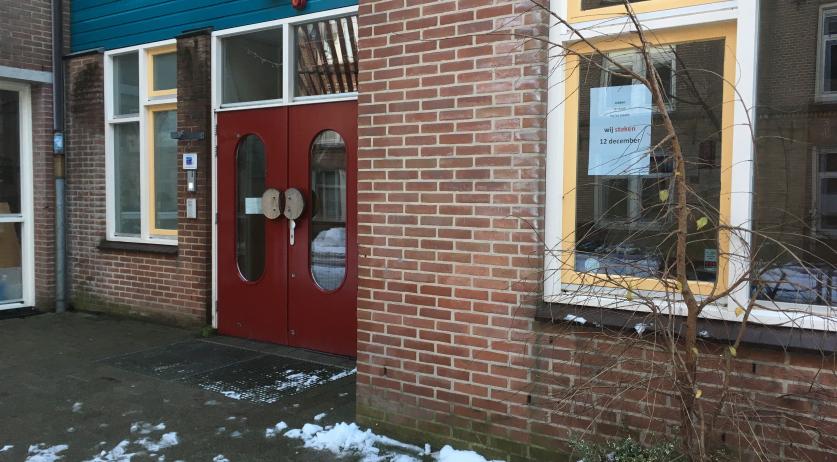 Teachers from primary- to higher education to strike in March

General education union AOb and trade union FNV Onderwijs en Onderzoek are planning a national strike in primary, secondary and higher education on March 15th. Various action groups, including PO in Actie and WO in Actie, support the strike, the Volkskrant reports.

According to AOb chairman Liesbeth Verheggen, "the willingness to strike among members is high". There is problems in all levels of education, she said, according to the newspaper. "The work pressure is high in all sectors. In primary- and secondary education and in MBO the teacher shortages are rising." AOb is the largest education union in the Netherlands with some 84 thousand members. The union wants the government to allocate 3 billion euros for education this year, and increase that amount in the years that follow.

If the strike happens in March, it will be the first time in Dutch history that the entire education sector jointly lay down their work. Over the past two years there were multiple teacher strikes, but only in primary education.

Union CNV Onderwijs, the second largest education union with 50 thousand members, will not participate in the strike. "I don't think this is a good time", chairman Loek Schueler said to the newspaper. "At the moment I am in the middle of negotiations to get more money for school leaders, teachers and caretakers in primary education. I want to wait for the results of that."

The Ministry of Education, Culture and Science did not want to respond to the announced strike. A spokesperson pointed the Volkskrant to the additional investments the government is already making for education. "Education is the sector that's getting the most this cabinet period. For this year it involves an amount of 831 million. The majority of that was released as a result of earlier strikes in primary education", the spokesperson said.