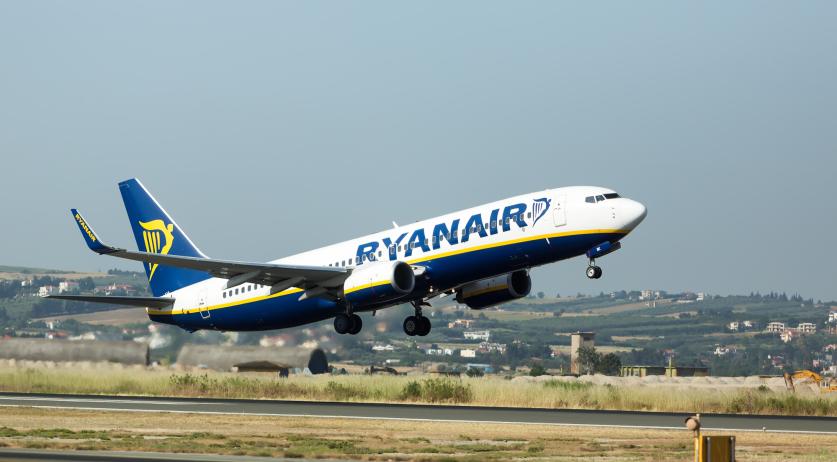 Ryanair can't simply dismiss its staff that worked from its Eindhoven base for the time being, benefits agency UWV concluded after assessing a collective dismissal request submitted by the Irish budget airline, unions VNV and FNV announced.

Ryanair closed its base at Eindhoven Airport last year and indicated that the company want to "phase out" the staff that resisted the closure, according to news wire ANP. In December the airline applied for collective dismissal for the Dutch staff that worked from the airport, citing poor business economic performance.

But UWV will not approve the collective dismissal, the unions said according to the news wire. The benefits agency wants Ryanair and unions FNV and VNV to first try and come up with a social plan for the affected employees. Until then, Ryanair must continue to pay the 16 pilots and 15 cabin crew members in question.

According to pilots' union VNV, Ryanair has always refused to meet with them. FNV met with Ryanair once, but according to the union, that conversation went nowhere because the airline didn't do anything but reiterate its own position. FNV is now waiting for an invitation to talk from Ryanair.

FNV director Leen van der List called the UWV's conclusion a "justified decision". The union would like to talk to the airline, but if that fails FNV has confidence that "the UWV will come to  sensible decision".