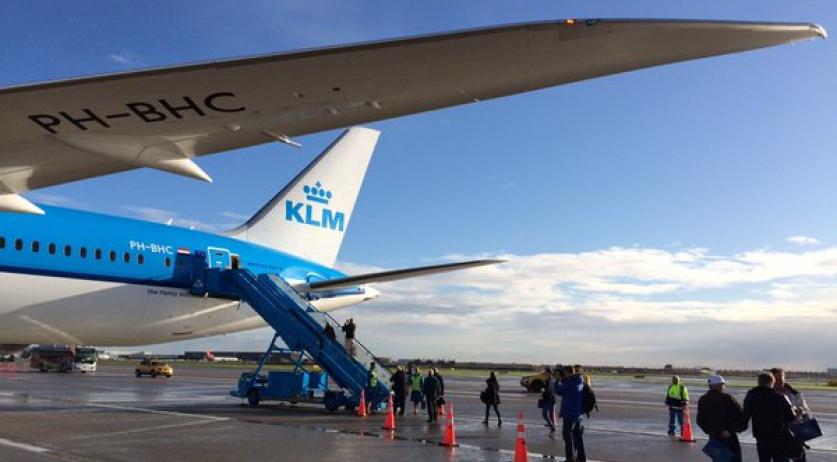 KLM transported a record number of almost 34.2 million passengers last year, an increase of 4.5 percent compared to 2017. According to the Dutch airline, the increase was greatest in Europe and North and South America, ANP reports.

The occupancy rate - how many seats in the airplane was filled - increased by 0.7 percent to a record 89.1 percent. The Dutch airline's worldwide network expanded by four destinations to a total of 166 last year. The total KLM group, including Transavia Netherlands, welcomed 43 million passengers last year.

"A great achievement that we as a whole KLM group can be proud of", KLM CEO Pieter Elbers said, according to the news wire.