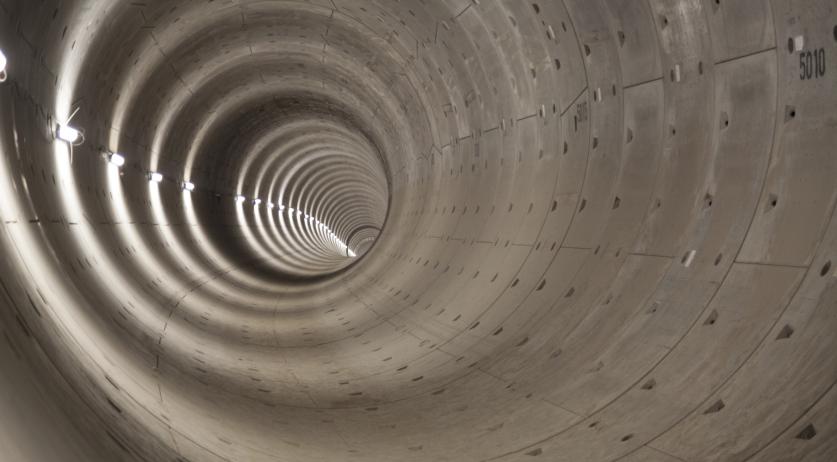 New Amsterdam subway line to be extended to Schiphol

Amsterdam's new Noord-Zuid subway line, which opened last year, will be extended to Schiphol and Hoofddorp, Schiphol CEO Dick Benschop announced at the airport's New Year's reception on Monday. The parties involved reached an agreement to do so at the end of last year. It is no longer a question of if, but when the subway line will be extended, Benschop said, NU.nl reports.

Schiphol wants to expand the public transport network around the airport as soon as possible. NS, ProRail and the Amsterdam Transport Region are already working on a plan, Benschop said. Furthermore, steps have to be taken to increase international train connections and expand the station at the airport.

The first strategy to achieve this is up to the politicians in The Hague, Benschop said. In the coming period, discussions will be held about the further details, such as financing. "We do not just want to hold our hands out, but also contribute something. A kind of offer you can't refuse", he said.

Last year Schiphol processed a record number of 71 million passengers. With that came more complaints about noise pollution. The Schiphol contact center for the local community received reports from 11,500 people, an increase of 36.1 percent compared to 2017. The number of complaints, reports and questions received tripled to some 150 thousand, according to the newspaper.

The airport is currently talking with local residents about the future growth of the airport. According to Benschop, much more needs to be done to regain the local community's trust. "We will take measures in the interest of residents", he said. "With that, I want to break down walls and build bridges. For example between the perception and calculation of noise, and between measurements and calculations. We will always actively limit nuisance and invest in livability, in cooperation with our neighboring municipalities."