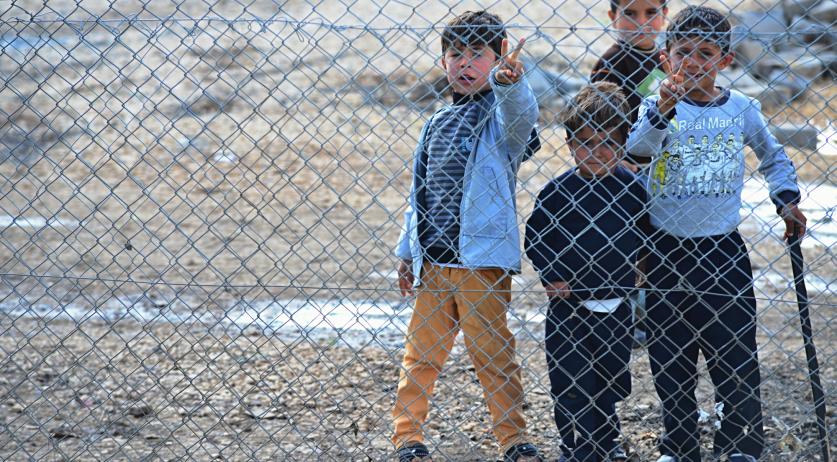 Children's Ombudsman Margrite Kalverboer is urgently calling on the government to bring Dutch children still in Syria back to the Netherlands. "There has been talk for almost a year, but not much has happened. The children are a year older and live under poor conditions. That is bad for their development", she said in a letter to Minister Ferdinand Grapperhaus of Justice and Security, RTL Nieuws reports.

At least 145 Dutch children are still in the conflict zone in Syria and Iraq. Some of them are living in camps in Syria. Last year the Children's Ombudsman also called on the government to work on their return to the Netherlands, but without result. These kids' development is seriously threatened by their parents' choices. And if parents do not protect the children, it is up to the government to do so, Kalverboer said in her letter.

The Children's Ombudsman has two main concerns. "One is the development of the children themselves. Are they getting good emotional and physical care? Do they receive education and can they develop in the best possible way? And I'm concerned about if that does not happen. What happens when they come back to the Netherlands?" she wrote. "If this takes too long, it can lead to possible problems such as aggression or depression. It may be that children have been exposed to an ideology for a long time and are disappointed in Dutch society. Then they can turn against the state."

Kalverboer referred to a recent ruling in Belgium, in which a judge ordered the Belgian government to retrieve Belgian children from the conflict zone. She wants to know from Grapperhaus which countries are returning their citizens or plan to do so, and how they go about this.

In the last days of 2018 American president Donald Trump announced that he is withdrawing American troops from Syria. The Netherlands also recalled its F-16 fighter jets from the warn-torn country. The American withdrawal caused some panic among the Syrian Kurds, who saw the presence of American soldiers as their only defense against attacks. The Kurds cautiously suggested that should they be attacked, they will have to release ISIS combatants, according to RTL.