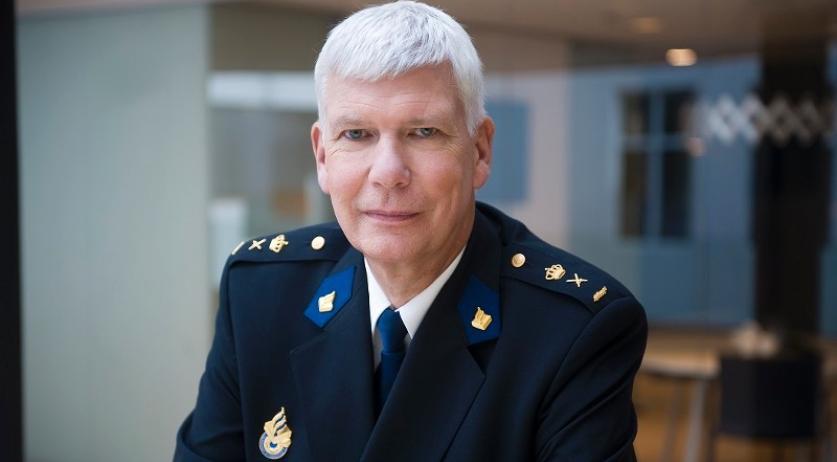 Official figures released by police in the Netherlands showed that officers were assaulted 59 times during New Year's Eve and New Year's Day earlier this week. That number is more than double the 27 incidents reported a year ago.

"Apparently, a group thinks it's normal to misbehave, and lob fireworks at police officers and aid workers," Deputy Police Chief Henk van Essen said in a statement. "I find it incomprehensible that people assail those who take care of safety during, what should be, the biggest party of the year."

This year's arrest sheets included 61 people accused of violence against first responders, and another 100 for violent crimes against civilians. There were 58 people in custody for attacking property.

In total, 328 arrests were made over the New Year's period this year, which is down about 11 percent. Of the 327, 250 were turned over to the Public Prosecutor's office. That figure is slightly lower than last year's 254.

The drop in crime is surprising considering the 12 percent increase in fireworks-related police incidents.

"There is also a clear increase in dangerous behavior regarding fireworks," Van Essen added