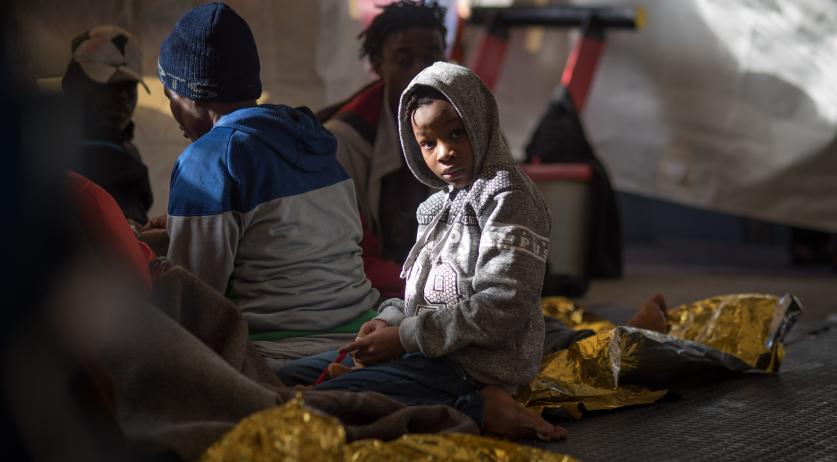 A Dutch-flagged ship that rescued 32 migrants from a sinking boat near Libya is still looking for a harbor where the migrants may enter and be processed as possible refugees. The Dutch Justice and Security ministry is trying to help find a port for Sea-Watch 3, part of the German organization Sea-Watch.

But Sea-Watch claims that the Netherlands was one of the countries refusing to allow the ship to enter.

The Netherlands said it is hopeful a country bordering the Mediterranean Sea will provide assistance. "We approached the Coast Guard of those countries and asked whether they could offer a safe haven," a ministry spokesperson told AD. "A number of countries have reacted negatively and we are still waiting for answers from other countries."

The 32 passengers includes six minors, one of which is a baby, and two others which are rather young. There are also four women on board and 22 crew members.

Aside from the Netherlands, Germany, Italy, Malta, and Spain have refused the Sea-Watch 3, according to the group.

The aid organization was hopeful the migrants would find a place to stay during the Christmas season, Sea Watch spokesperson Jelle Goezinnen said in a statement sent to NL Times. Sea-Watch 3 has been unable to stop at a port for the past week.