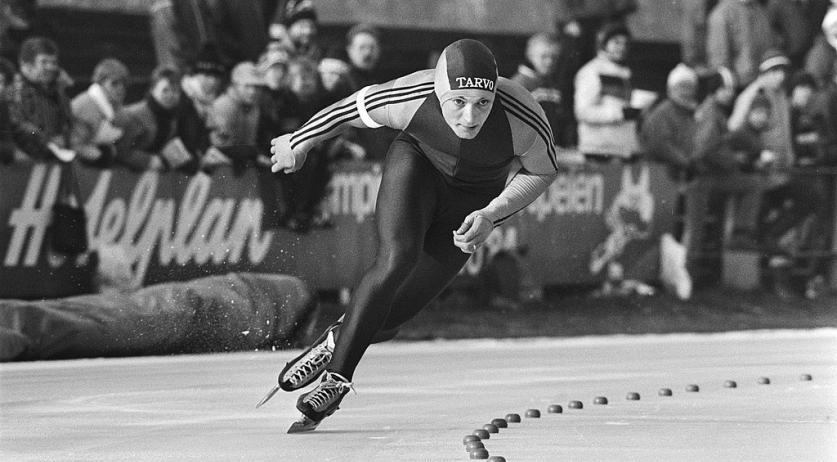 Two former Dutch skaters say that they were offered doping by union doctor Rob Pluijmers of the KNSB in the 1980s. In one case the doctor even provided the prohibited drug, the skaters said to the Volkskrant.

Jan Ykema, Olympic silver winner and flag bearer at the 1988 Winter Olympics, told the newspaper that Pluijmers offered him guidance in the use of anabolics. "During a training camp Pluijmers saw how muscular I was and asked me if I used muscle strengthening drugs. He said: 'If you do, do not experiment. Just come to me, I can help you.' I still remember the incident very well", Ykema said.

Another skater, who asked to remain anonymous, told the newspaper that the union doctor informed her about doping and gave her "a red-brown pill that contained testosterone". "He said that testosterone values were supplemented with a number of teammates", she said. "I could do that too. I also received a pill from him with a leaflet. He told me that I would recover more quickly, that I would have less fat tissue, and more muscles."

Both skaters told the Volkskrant that they did not use the prohibited drugs. The Volkskrant spoke to 22 female and 14 male skaters who were active between 1980 and 1985. Of them 31 said they never talked about doping, and five others said the team discussed doping use extensively. Pluijmers denies offering doping to skaters or other athletes and did not want to comment further to the newspaper.

The KNSB told the newspaper that it does not recognize itself in these claims. "If it is true what these former skaters claim, we are shocked and of course we disapprove of it. The KNSB stands for a fair and clean sport, that does not include doping", the union said. "We investigated this period, partly as a result of the earlier publication, and we have not found any new facts."

Last month the Volkskrant reported that the skating union concealed the theft of urine samples from skaters Ria Visser and Yvonne van Gennip from a doping lab in 1985. Both Visser and Van Gennip were startled by that report and told the newspaper they never used doping. Union doctor Pluimjers, responsible for the theft according to the newspaper, claimed that he had a cerebral hemorrhage on the day in question and can not remember any of it.