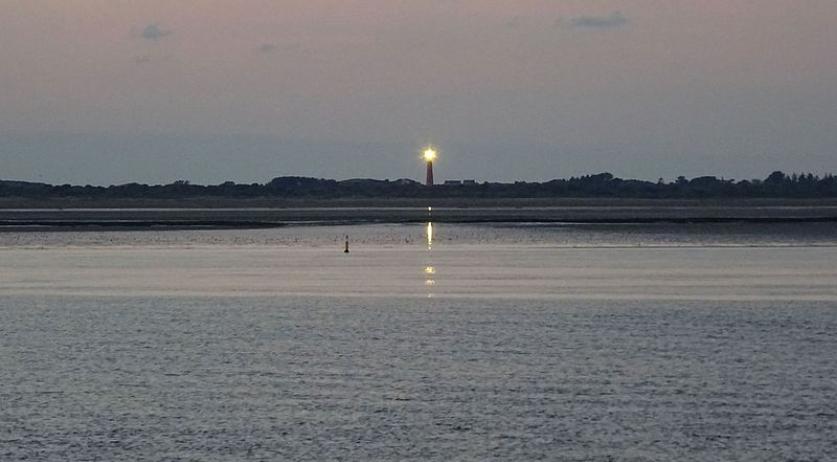 A drone intended to transport medicine to the island of Schiermonnikoog, crashed in the Wadden Sea during a test flight, Dagblad van het Noorden reports based on government documents. As this was a test flight, the drone had no medication on board.

According to the documents, the TU Delft drone was given the instruction to land while it was still 1.1 kilometers away from the landing platform. As a result, the drone fell 80 meters from the sky and into the ocean. As the drone's coordinates were known, it was quickly found and recovered by a ship.

The government documents blame the crash on human error or possible problems with the control equipment, according to the newspaper.

This experiment was launched to find out whether it is feasible for a drone to deliver medication to Schiermonnikoog.