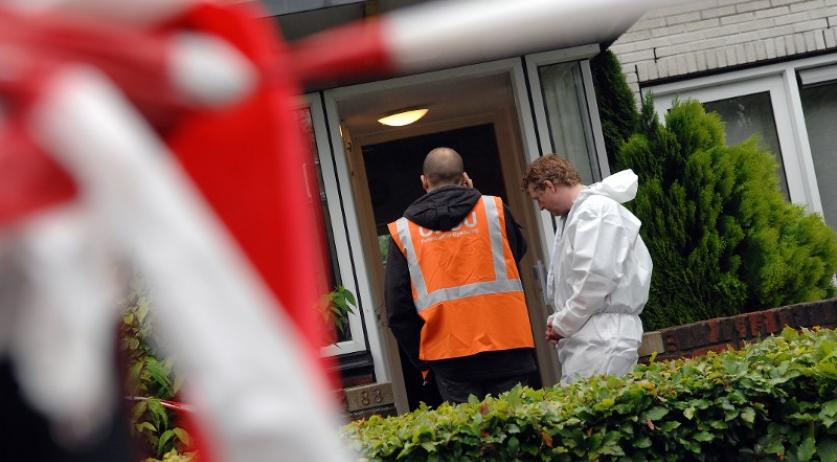 The police dropped over 16 thousand investigations this year because they did not have enough detectives available to investigate them. These involve crime reports which had a good chance of being solved, because there were leads the police could follow, NOS reports based on figures requested from the police.

At this moment the police are actively working on 40 thousand cases. Another 23 thousand cases are waiting to be picked up. These involve store robberies or violent incidents, for example, for which there is currently no capacity, according to the broadcaster. The cases are waiting for detectives to become available. It also happens that other cases are given priority, depending on their severity.

"We have to make choices every day", Rob van den Broeke, district manager at the criminal investigation department, said to NOS. "If, for example, a shooting comes in, we do not have time to deal with other things. In such a case we stop cases that we can stop temporarily, such as long-term investigations into drug-related crimes."

The over 16 thousand cases the police permanently dropped involves "simpler cases" such as an assault without injury, shoplifting or a burglary in which no one was home. According to Van den Broeke, the dropped cases are cases with little impact on victims, like car break-ins and vandalism. "We always pick up the really violent cases."

Many police officers find it frustrating that they have to drop or ignore some crime reports. "These are cases where you think: we should really do something with that. But because of how busy we are, we will not get to it. Then we have to disappoint people and reject their case."

Despite this, the police continue to emphasize how important it is for the public to keep reporting crimes, even less promising cases like bicycle theft. "Your report will not be lost", Monique Mos of The Hague police said to the broadcaster. "If you report something that five others also filed reports about, that could be a reason for the police to work on it."

The Tweede Kamer, the lower house of Dutch parliament, will be debating the state of the police with Minister Ferdinand Grapperhaus of Justice and Security on Thursday. Earlier this month the Minister announced that the police will receive a once-off amount of 91 million euros to increase the deployability of police officers.