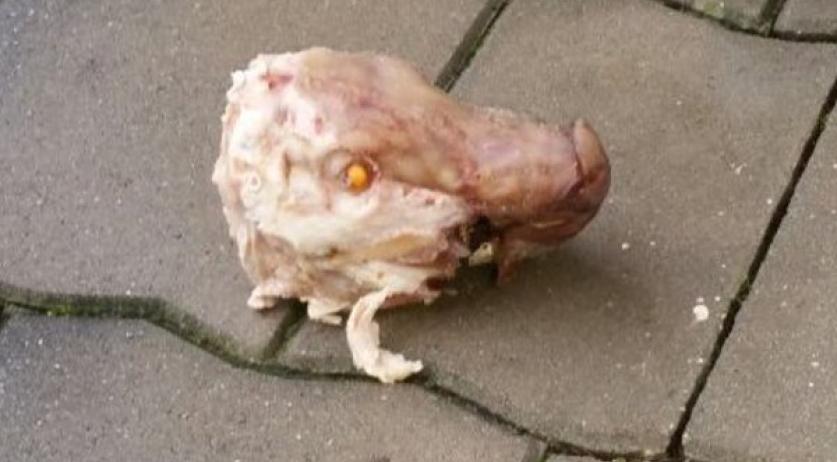 According to the Coordinator, the refugee crisis in 2015 triggered an increase in right-wing extremism in Western Europe. Multiple jihadist attacks also led to violent reactions from right-wing extremists. This is also true in the Netherlands, though the level of violence has not yet reached that of the early 1990s, when ethnic minorities, Jews and homosexuals, among others, were targets of violence on the streets.

It is clearly visible that the extreme right has renewed itself, the Coordinator said. The 'alt-right' movement in the United Stats pushed aside the classic image of the skinhead neo-Nazi and makes extensive use of social media.

Currently right-wing extremist violence in the Netherlands is mostly disorganized, committed by individuals or small groups without joining larger and better known movements. The Coordinator warns that the increased platforms extremists have to make, for example, xenophobic statements online, contributes to a climate in which those persons or groups can quickly radicalize and can be incited to violent acts.

In October the Dutch general intelligence and security service AIVD issued a report making many of these same points.