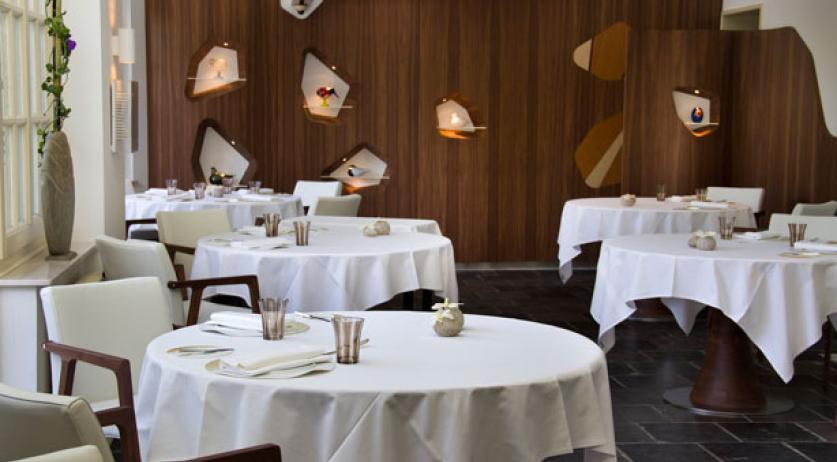 The list of 500 best restaurants contains 97 newcomers this year. Ten of them are in the Top 100. "These changes have to do with the influx of young talent in the Dutch hospitality industry, but the rise of hotel bars and the disappearance of the classic separation between different catering concepts also play a role", Lekker chief editor Annelies Pijper said.

Lekker is considered one of the most important culinary publications in the Netherlands, along with the Gault Millau and the Michelin Guide.