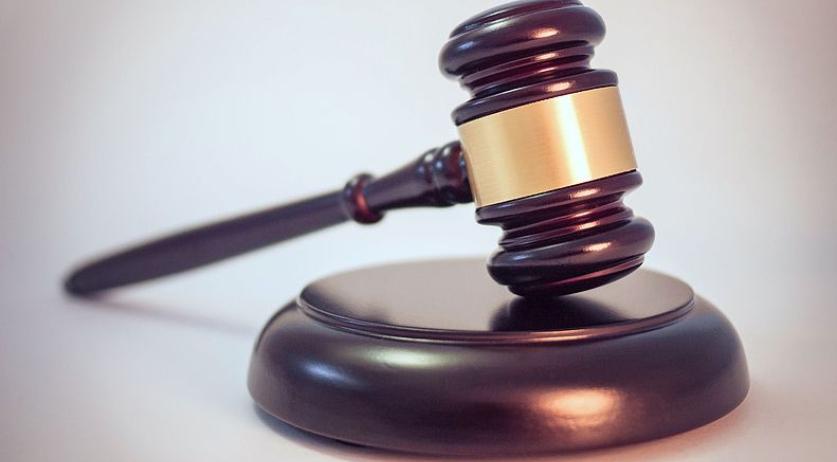 Dutch jihadist charged with war crime for posing with body

Suspected jihadist 23-year-old Oussama A. from Utrecht is also suspected of committing a war crime because he posed with a dead body for a photo, the Public Prosecutor said in a pro-forma hearing against A. and fellow suspected jihadist 24-year-old Reda N. on Monday, NOS reports.

According to the Geneva Convention, it is forbidden to further dishonor someone who has already surrendered. The Public Prosecutor believes this also applies to someone who is dead. A. put the photo on Facebook.

A. and N. traveled to Syria a few years ago and joined terrorist organization ISIS. They later moved to the Free Syrian Army. In October 2016 they fled that rebel group because they wanted to return to the Netherlands, they claim. They were arrested at the Turkish border. In Turkey the two were convicted of membership of a terrorist organization and sentenced to six years and three months in prison. They appealed and were allowed to await their appeal in freedom. But as they entered the country illegally, they were deported from Turkey to the Netherlands.

The two suspected jihadists were arrested upon their arrival at Schiphol in July of this year. They are currently in custody in the high security prison in Vught. They are charged with membership of a terrorist organization and of recruiting. They were not present for their pro-forma hearing on Monday.

In principle a person can not be convicted twice for the same crime in two countries. But according to the Public Prosecutor, there is an exception for this if the sentence is not completed or if it is not irrevocable. That is the case for both A. and N., who were in custody in Turkey for around 18 months.

The suspects' lawyer requested that they be allowed to await their trial in the Netherlands in freedom. The court ruled against that. "The facts they are suspected of are so serious that the rule of law would be seriously shocked if these men can wait for their trial in freedom", the judge said.

The next pro-forma hearing against A. and N. is scheduled for early in January.