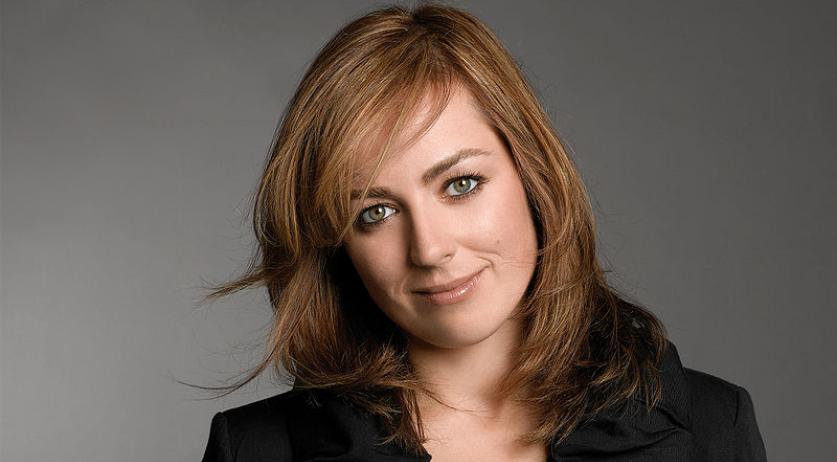 PvdD leader Marianne Thieme is temporarily stepping out of the Tweede Kamer, the lower house of Dutch parliament, because she is ill. Exactly what illness she has, was not disclosed for privacy reasons. Thieme hopes to be healthy and working again in 16 weeks, her spokesperson said to RTL Nieuws.

In addition to her work as parliamentarian, Thieme is also temporarily stopping her international work.

Thieme will be replaced in the Kamer by Christine Teunissen, who is moving from the Dutch Senate to the lower house. Parliamentarian Esther Ouwehand will take over as party leader. Teunissen will be sworn in on Thursday. Who will replace Teunissen in the Senate, is not yet known.