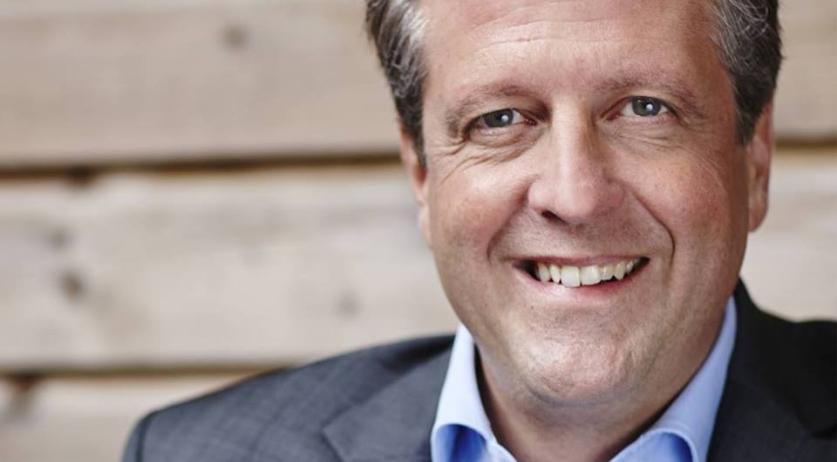 Alexander Pechtold is resigning as leader of the parliamentary faction of the D66, he announced at the party congress in Den Bosch on Saturday. The party will choose a successor on Tuesday. It is "time for a new generation", Pechtold said n his farewell speech, NU.nl reports.

Pechtold became D66 leader in 2006. Over the past 12 years he booked many successes, but his image also suffered damage due to problems in his private life, according to the newspaper. The D66 also dropped in the polls since the party became one of the four coalition parties last year - controversial measures like the scrapping of the advisory referendum and the plan to abolish dividend tax led to dissatisfaction among the party's supporters.

According to Pechtold, his decision to step down has nothing to do with "recent publications". Whether he was referring to reports about an affair he had with former Meppel city councilor Anne Lok, is not clear. He said that he made the decision to resign in March of this year. "It was during dinner. My daughter and son, both adolescent teenagers, looked at me relieved. 'Good dad, then you'll be home more often'."

His goal as party leader was to bring the D66 into the cabinet, Pechtold said. "We are one year further. Our Ministers are making their mark. Our ideas find their way into society. And our faction of 19 is well off." After 12.5 years in which Pechtold "gave everything and took everything out", it is now time for new leadership. According to him, there are not only enough "experienced people", but also "young talent" in the party. He has preferences about his successor, but won't say anything about it. "It's all up to the party. They have the next few days to discuss it among themselves."

Prime Minister Mark Rutte called Pechtold's resignation "a great loss for his party and for Dutch politics", ANP reports. "But I will also miss him personally", Rutte said. The Prime Minister called Pechtold "an excellent debater, who loves the political craft", "a passionate defender of democracy" and "someone with whom you can always do business".

"With Alexander Pechtold you can have a keen debate, do business and laugh all in one day. That is a rare combination in politics. What I admire in him is that he always looks for solutions that are good for the country. He did that as founder and mainstay of this cabinet, but before that also as a member of the opposition", Rutte said. He wished Pechtold "all the best for the future".

VVD leader in parliament Klaas Dijkhoff called Pechtold's departure a surprise. "A special person and a good politician is now leaving parliament", Dijkhoff said, according to the news wire. "He conducted constructive politics, both in the opposition and in the coalition. And of course a sharp, substantive debater. I wish him well."

"With Pechtold a prominent politician leaves and a period in which he was very decisive for D66 and Dutch politics comes to an end", Gert-Jan Segers, leader of coalition party ChristenUnie said. "Pechtold took up the reconstruction of his party in 2006 and led the D66 to where it is now. That is an extremely great achievement. The political differences between our parties are large in part and yet, with respect for these differences, there has been good cooperation for years. I wish him all the best for the coming period."

Sybrand Buma, leader of coalition party CDA, believes that the D66 is very grateful to Pechtold for the way he led the party over the past 12 years and let it grow. Over the years Buma built up a lot of appreciation for Pechtold because of his "great political craftsmanship and collegiality", he said.

PVV leader Geert Wilders gave a short farewell to Pechtold on Twitter. "Adieu Alexander", he tweeted. The D66 and PVV are polar opposites on the political spectrum, and Wilders and Pechtold often crossed swords in the Tweede Kamer, the lower house of Dutch parliament.

"We were ideological opposites, but managed to find each other when necessary", SGP leader Kees van der Staaij said. "I will miss his interruptions!"

PvdA leader Lodewijk Asscher said he will "miss the sharp dialogues with this worthy opponent", according to the news wire. "But above all, the beautiful collaboration with a highly valued colleague. Always at the service of democracy. I wish him all the best for the future!"