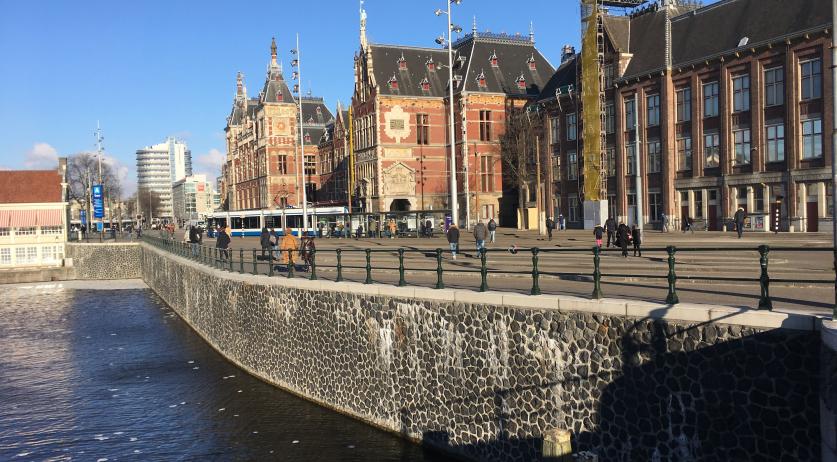 Amsterdam rose to the 5th place on Swiss bank UBS's ranking of cities with the highest risk of a house price bubble. In these cities home prices rose so fast compared to inhabitants' incomes, that there is a good chance that the housing market will collapse, Het Parool reports.

Hong Kong is first on the ranking, followed by Munich, Toronto and Vancouver. Amsterdam rose from 8th place last year to 5th this year, passing Sydney, London and Stockholm.

House prices in Amsterdam increased by an average of 60 percent since 2013. According to UBS, the bubble in Amsterdam may soon burst due to the lack of affordable housing in the city and tightened mortgage rules.