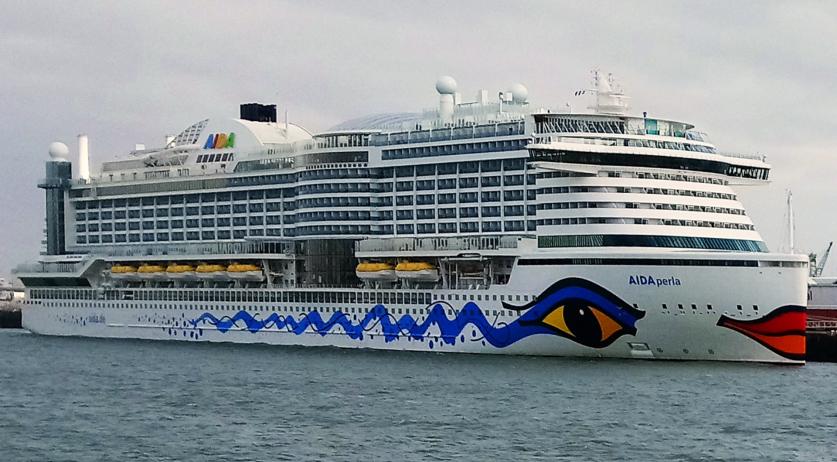 A cruise ship that arrived in Rotterdam on Thursday morning spent several hours in quarantine due to sick passengers. Dozens of passengers suffered from stomach problems, presumably due to a norovirus infection, NOS reports.

The norovirus causes gastroenteritis and is highly contagious. The ship, named AidaPerla, moored at the Wilhelminakade in Rotterdam on Thursday morning. During the trip around 70 passengers reported with symptoms of gastroenteritis. They were cared for on board.

When the ship reported that it had sick people on board, the Dutch emergency services responded en masse. The ship was placed under quarantine. No one was allowed to leave the ship, and no new passengers were allowed on board.

While the emergency services believe the symptoms are caused by the virus, it has not yet definitively been established, a spokesperson for local safety office Veiligheidsregio Rijnmond said to ANP. "It is very annoying, but luckily it's nothing worse than diarrhea."