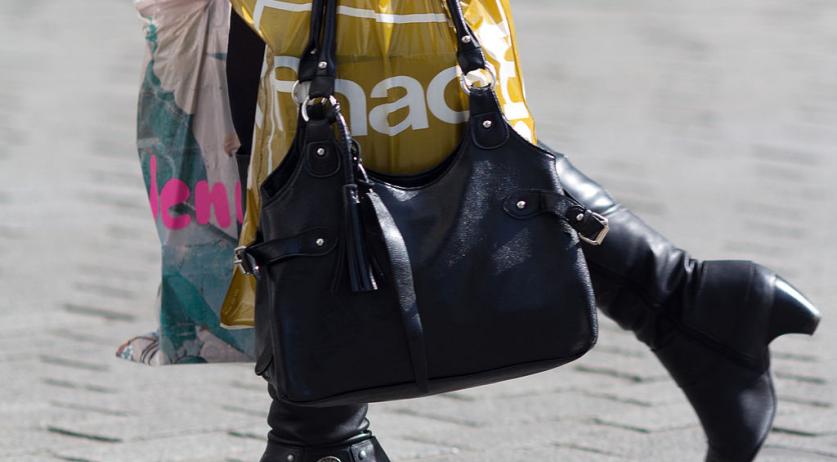 The median purchasing power of the Dutch population increased by 0.5 percent in 2017, compared to 3 percent the year before. The purchasing power increase in 2017 lagged behind the Dutch economy, which grew by almost 3 percent. According to the stats office, this is because real wages did not rise in 2017 - while wages rose by an average of 1.4 percent, consumer prices on average increased by the same percentage.

The purchasing power for self employed is currently estimated at 0.7 percent higher than in 2016, according to the stats office. Their income consists mainly of profit, which for some self-employed has not yet been definitively determined.

The purchasing power of the working population was very positive for several years in a row after 2013. "Working in economically favorable times often improve their income position and in bad times they only lose significantly if, for example, the lose their jobs", the stats office said.