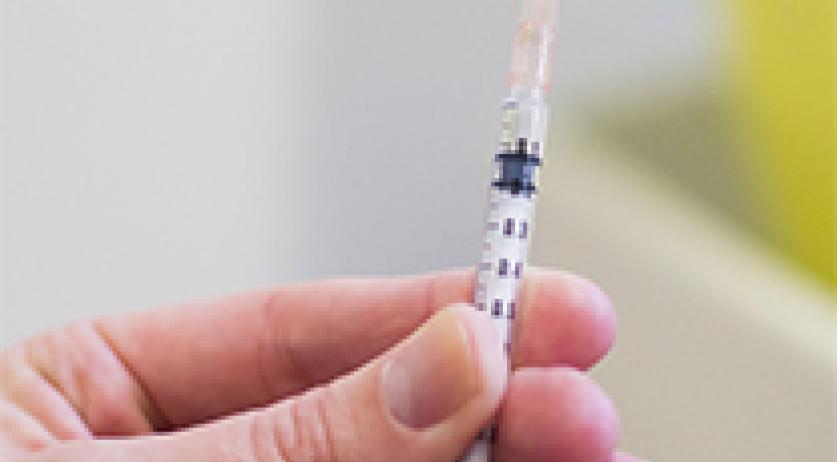 Starting this coming weekend, all Dutch teenagers will receive an invitation to get a vaccination against Meningococcus in the year that they turn 14 years old. The reason for this is an increase in type W of the bacteria, which can also be dangerous to teenagers and young people, unlike the other types which are mainly dangerous to young children, RTL Nieuws reports.

Meningococcus is transmissible from person to person. In the worst cases it can lead to meningitis or blood poisoning.  The Netherlands implemented a national vaccination program for young children against Meningococcus type C in 2002. Last spring this was replaced by a more extensive vaccine.

The national institute for public health RIVM now made this extra vaccination available in order to protect the teenagers and young people of today, who hadn't been vaccinated against Meningococcus when they were children. The RIVM is launching a campaign on Monday afternoon to spread awareness of this vaccination. Part of the campaign is a website which explains the disease and on which young people who have been infected tell their stories.

Up until 2002 between 400 and 600 people in the Netherlands were diagnosed with 'invasive' Meningococcus disease each year. This means that the bacterium penetrated deep into their bodies and caused great damage. After a significant decrease, the number of diagnoses increased again to 100 to 200 per year over the past years. This increase is mainly due to type W, according to the broadcaster.