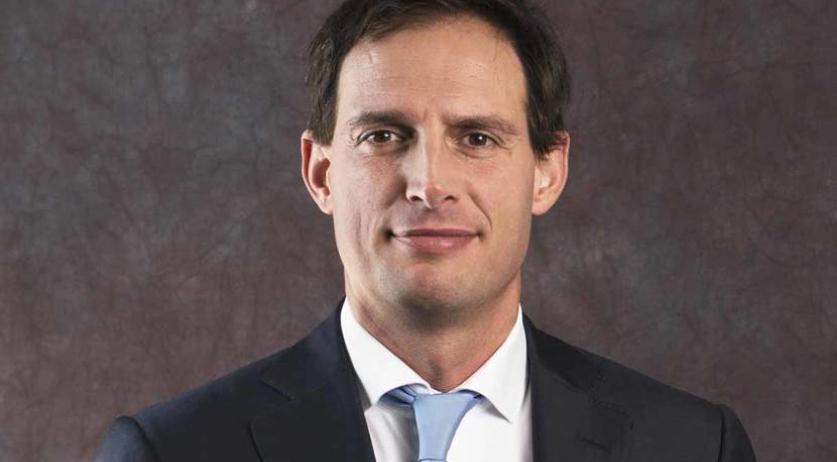 The government parties VVD, CDA, D66 and ChristenUnie reached an agreement on the budget for 2019 and agreements were made about how dividend tax will be abolished, the parties said after a final meeting on Thursday evening. The parties would give no details about their agreements. That will be presented on Budget Day, the third Thursday in September, NOS reports.

Over the past two weeks, the government parties have been negotiating intensely about the budget. The biggest problem was an extra 600 million euros gap left by the intended abolishment of dividend tax. That amount comes on top of the 1.4 billion euros the abolition already costs, according to the broadcaster.

The Rutte III government wants to abolish dividend tax to make sure that the Netherlands remains attractive to large international companies. The coalition therefore had to find extra money in the budget to afford this measure. According to NOS, they probably decided for a less significant reduction in the highest corporate tax rate. In the Rutte III coalition agreement it was agreed to reduce this rate from 25 percent to 21 percent. That will likely now be reduced to 22 percent.

"We are satisfied, it is very good for the CDA", CDA leader Sybrand Buma said to NOS after the meeting.

The parties still have to talk further about purchasing power, but it is already clear that citizens' position on this point will improve next year. "I think that picture looks good", D66 leader Alexander Pechtold said.

The government is now going to put the finishing touches on their plans, Finance Minister Wopke Hoekstra said. He is pleased with the result of the coalition parties' constructive discussions. "I am satisfied. It is becoming a very nice story."