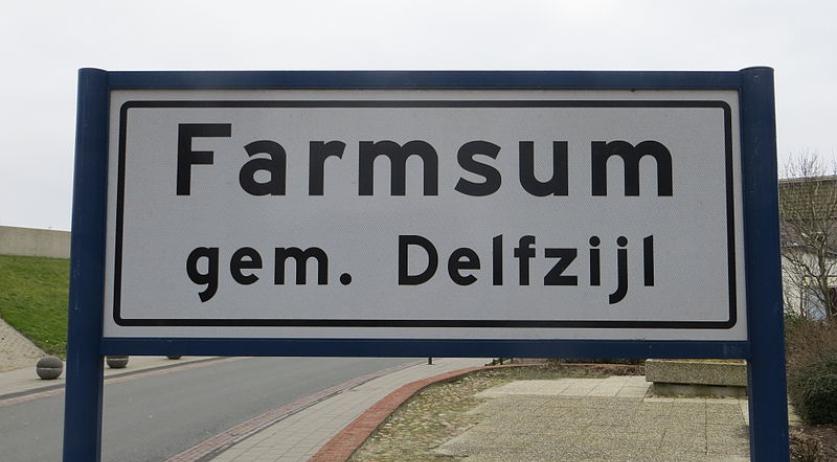 A demonstration by action group Code Rood in Farmsum, Groningen, again came to a clash with the police on Wednesday evening. The police again used batons to keep activists away from the NAM facility's fence, something the police later said they regretted. According to the police, batons should not have been used, but they were due to a communication error, NOS reports.

Code Rood has been blocking the entrance to the NAM facility in Farmsum since Tuesday, in a protest against gas extraction. On Tuesday evening the police and protesters clashed when activists tried hanging banners from the facility's fences. Five activists were injured, according to Code Rood. The police said that no injuries were reported to them.

On Wednesday evening the protesters again tried to hang banners on the fence. The police intervened. The activists were beaten overhand with batons, a Code Rood spokesperson said, according to NOS. "This is forbidden because you can give someone life-threatening injuries", she added. According to Code Rood, two people had to go to hospital afterwards. "One with a concussion and another with injuries on the Arm."

The police again said that no injuries were reported to them, adding that no ambulances were deployed, according to NOS.

A Code Rood spokesperson told RTV Noord that the activists are considering pressing charges against the police officers. "We regret that this happened. The police should take better care of its residents."

Over 700 people, from Groningen and all over Europe, have been blocking Europe's largest gas field since Tuesday ✊#CodeRood pic.twitter.com/S0aZ3NJCue