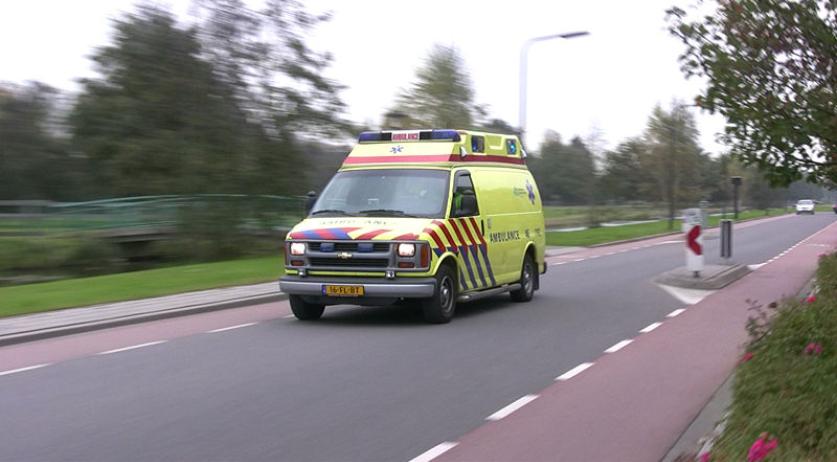 Boy, 7, dies after attack by cow

A 7-year-old boy died on Monday after being attacked by a cow on small campsite De Koehoorn in the Zeeland village of Meliskerke, the police said on Twitter.

Emergency services responded to the campsite, which is located on a farm, en masse. But their attempts to save the boy was in vain. He died at the scene. Bystanders were offered victim assistance.

The child is the son of the campsite's owner, according to newspaper AD. A bystander told the newspaper that the boy was helping to get the cows out of the pasture so that they can be milked. A spokesperson for the police said that what happened is not yet clear. "We are investigating that", the spokesperson said.

Cows rarely attack people, veterinarian Mark de Vijver said to the newspaper. "Bulls do that, every year someone dies in that way in our country. But a cow, that is exceptional. They rarely attack out of aggression, and certainly not a child of seven years", he said. He therefore believes what happened was an accident. "A cow can scare, and then make an unexpected move or jump. If such an animal ends up on top of you, that can have serious consequences.