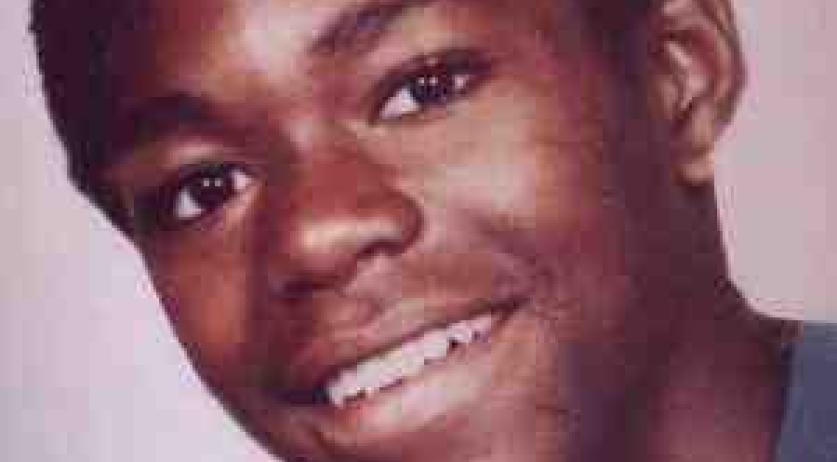 The murder of Kerwin Duinmeijer will be commemorated on Dam Square in Amsterdam on Monday afternoon. Exactly 35 years ago, the 15-year-old Antillean boy was stabbed to death by skinheads in the city.

On the evening of August 20th, 1983, Kerwin and a few friends walked out of a snack bar and got into a fight with two skinheads, the Amsterdam city hall said on its website. After a short argument and a scuffle, one of the skinheads stabbed Kerwin. The boy ran to Dam Square and asked a taxi to take him to hospital. The taxi driver refused to let him into his car. A second taxi driver called an ambulance and provided first aid to the teenager. The ambulance arrived 20 minutes later and rushed Kerwin to hospital, where he died of blood loss a short time later.

This year the commemoration will be held on Dam Square, instead of in Vondelpark as it usually is. The organizers hope to attract more visitors than the few dozen who attended the commemoration over the past years,  Dichèla Imperator, chairman of Vrienden van Kerwin, said to Het Parool. "For the jubilee year, we go back to the place where everything happened."

According to Imperator, the commemoration of this murder is still very relevant. "It seems like racism and discrimination are increasing. That also has to do with the popularity of social media. You come across the worst there."

The commemoration starts at 5:45 p.m. on Monday.