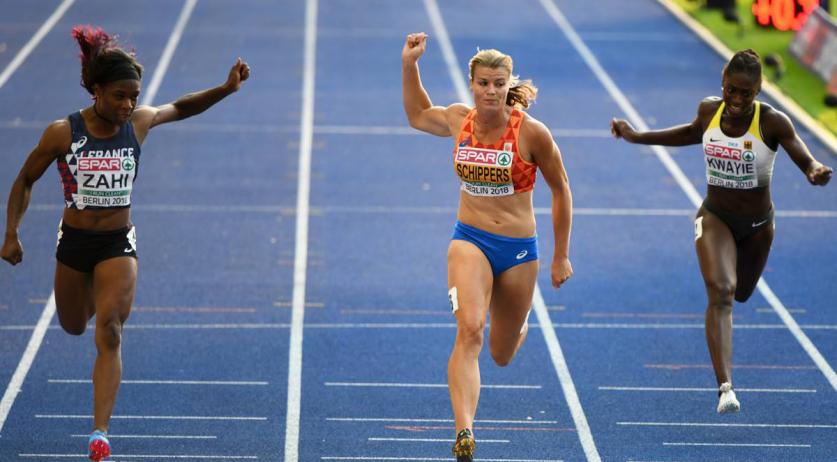 The Netherlands ended the joint European Championships for athletics, swimming, cycling, gymnastics, golf, rowing and triathlon in Berlin and Glasgow with 43 medals - 15 gold, 15 silver and 13 bronze. With that the Dutch athletes won the fourth most medals, after Russia, Great Britain and Italy, NU.nl reports.

In the European Championship for athletics, the Dutch team won eight medals. Dafne Schippers won silver on the 200 meters, bronze on the 100 meters, as well as a silver with the relay team on 4X100 meters. Sifan Hassan won the only gold medal for the Netherlands in Berlin in the 5 kilometers.

At the European Championship for gymnastics, it was mainly the Dutch women who impressed. Sanne Wevers won gold on the bar, and won bronze with her team in the country finals. Epke Zonderland was the only male Dutch gymnast to take a medal, winning bronze on the horizontal bar.